A Phoenix driver was booked into jail after police say they struck and killed a pedestrian while under the influence and driving fast on July 24.

PHOENIX - A person in a crosswalk was struck and killed by a driver in Phoenix on Saturday, the police department says.

The collision happened near 43rd Avenue and Butler Drive when Phoenix Police Sgt. Ann Justus says the person was crossing and a driver, driving at a high rate of speed, hit the person.

It's also believed the driver was impaired, but police didn't specify if the impairment was caused by drugs or alcohol.

The victim, identified as 56-year-old Alberto Anthony Urbina, died at the scene.

The driver, 21-year-old Sebastian Garcia-Castillo, was booked into jail and faces a manslaughter charge. 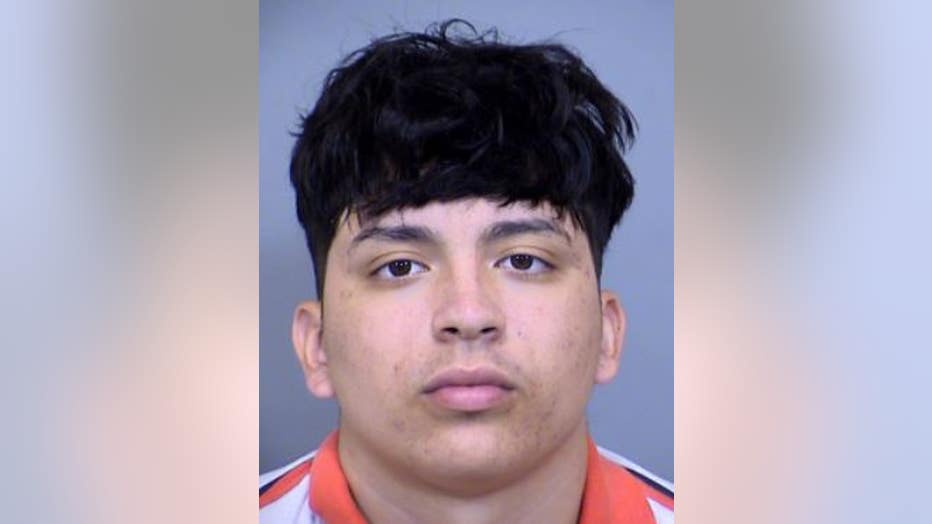