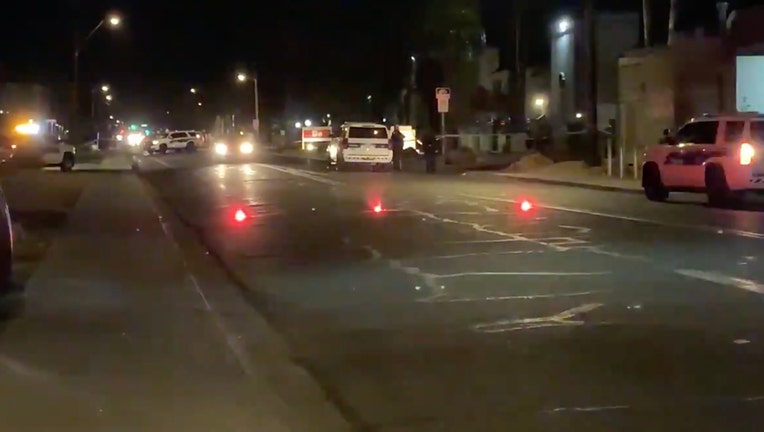 The crash, according to a statement released by Phoenix Police officials, happened at the intersection of 36th Street and Thomas Road on Nov. 17.

Police were called out to the scene at around 5:50 p.m., and after officers arrived, they learned that a car heading south on 36th Street collided with a child who was trying to cross the road.

"The driver of the car was uninjured, and preliminary information is no signs of impairment were detected," a portion of the police statement read.