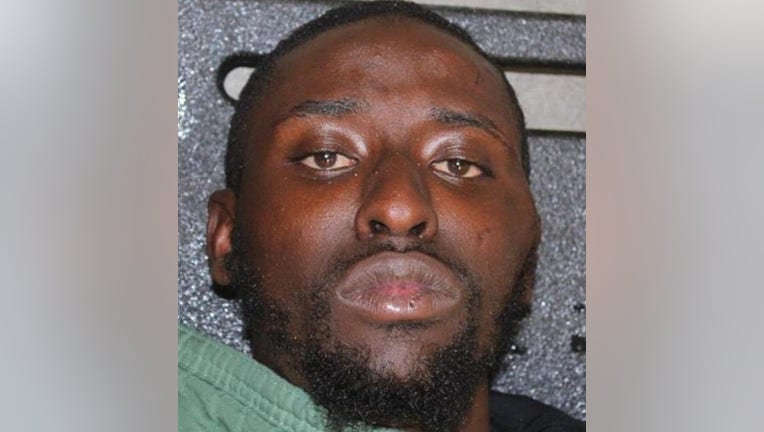 They say 36-year-old Vamba Mamadee Donzo was taken into custody in Tucson.

He's facing charges of second-degree homicide and theft plus aggravated assault on a police officer.

Police say the victim and suspect shared a Phoenix apartment.

On Aug. 22, family members of Mihaylo called police to do a welfare check after they couldn't reach him.

When police arrived at the apartment, they found Mihaylo on the floor in a pool of blood with multiple stab wounds and other signs of trauma.

Police say they recovered DNA evidence from the apartment and a bloody knife.

It's unclear if Donzo has a lawyer yet.