Man arrested, accused of killing another man for giving him a dirty look

Phoenix Police accuse a 26-year-old of killing another driver on the road, simply because the other driver was looking at him. FOX 10's Justin Lum reports.

PHOENIX - Phoenix Police officials say they have arrested a man accused of killing a 26-year-old driver, simply because the driver looked at him at an intersection.

According to a statement, 26-year-old Nicolas Elliott was arrested on Thursday. The incident happened back on March 1, when police were called to an area near the intersection of Thunderbird and 30th Street. 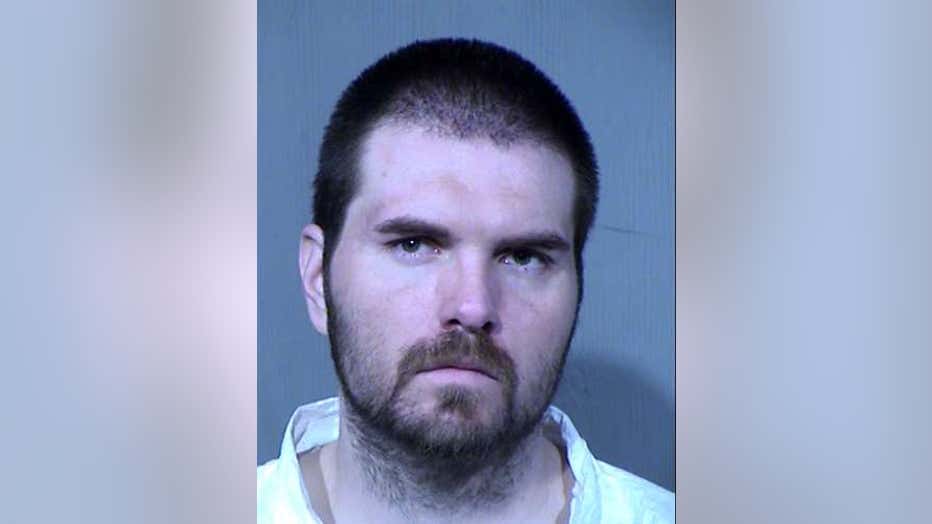 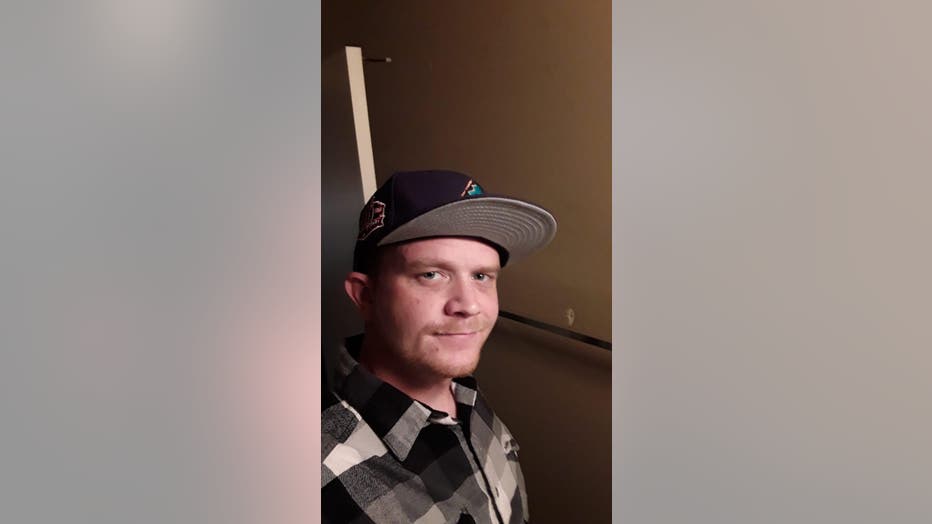 According to court documents, Elliott is accused of shooting Mixon from the passenger seat. The pickup then sped off, with Mixon following behind before veering off the road. Investigators later interviewed three witnesses with Elliott during the shooting, who said Elliott had a bad temper, owned multiple guns and sold drugs. Elliott was arrested at a Phoenix hotel, and police reportedly found guns and heroin in his room before the arrest.

Alex had the biggest heart and cared deeply for those around him. He lived for his art loved animals and was a devoted fan of the diamondbacks. He always loved to laugh and be surrounded with people. Above all else he never missed an opportunity to help someone else 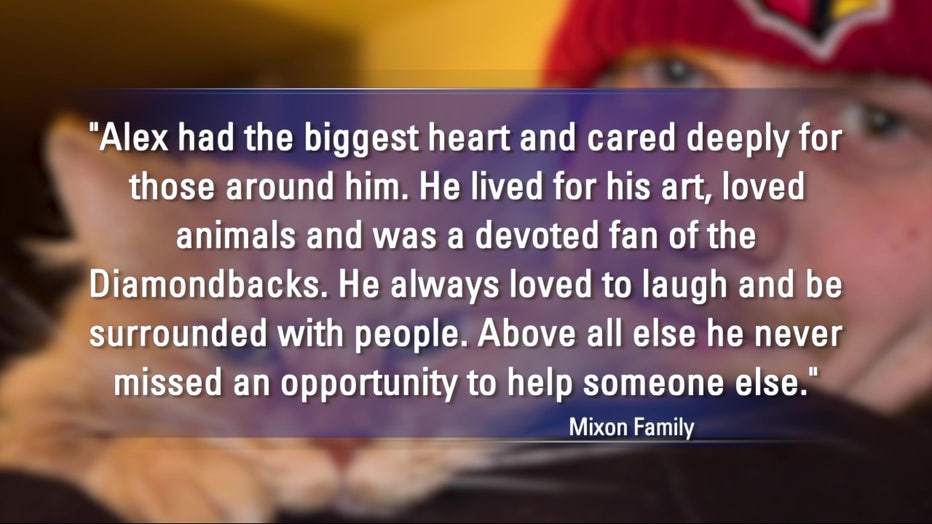 Elliott, according to police, is accused of murder and aggravated assault. A cash bond has been set at $1 million, and a preliminary hearing is scheduled for next Friday.