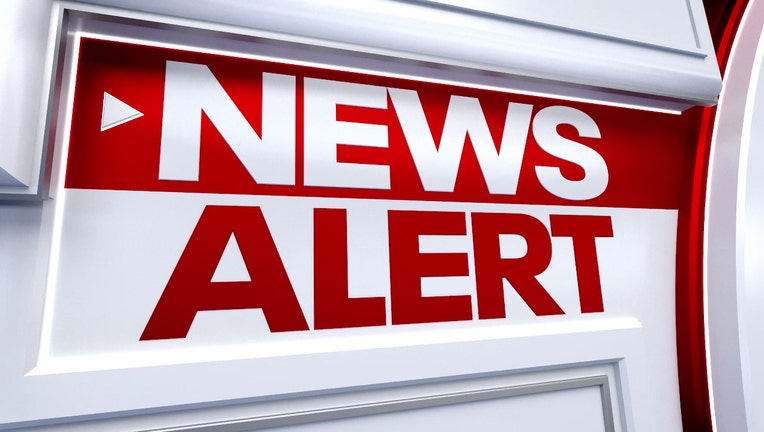 PHOENIX - Crews with the Phoenix Fire Department responded to a two-car crash that critically injured a man Saturday afternoon.

They responded to 43rd Street and Southern Avenue, according to a tweet by the department.

The injured man was taken to a local hospital for treatment.

No further details are available about what led up to the crash.

The Phoenix Police Department will be investigating.