Puppies up for adoption to participate in Phoenix Puppy Bowl

PHOENIX - It's Super Bowl Sunday and players aren't the only ones that will be facing off on the field!

The Arizona Animal Welfare League is partnering with Walter Station Brewery to host their very own Puppy Bowl.

The event will feature eight adorable puppies that are all available for adoption.

The "Kansas Pittie Chiefs" will take on the "San Furrancisco 49ers" Sunday at Walter Station Brewery in downtown Phoenix. The event is from 1:00 to 3:00 p.m.

All fans are invited to the free event where they can watch the pups run around a homemade field, enjoy some brews and food and even adopt one of the eight teammates. Walter Station will be sponsoring half of the adoption fees for the puppies. 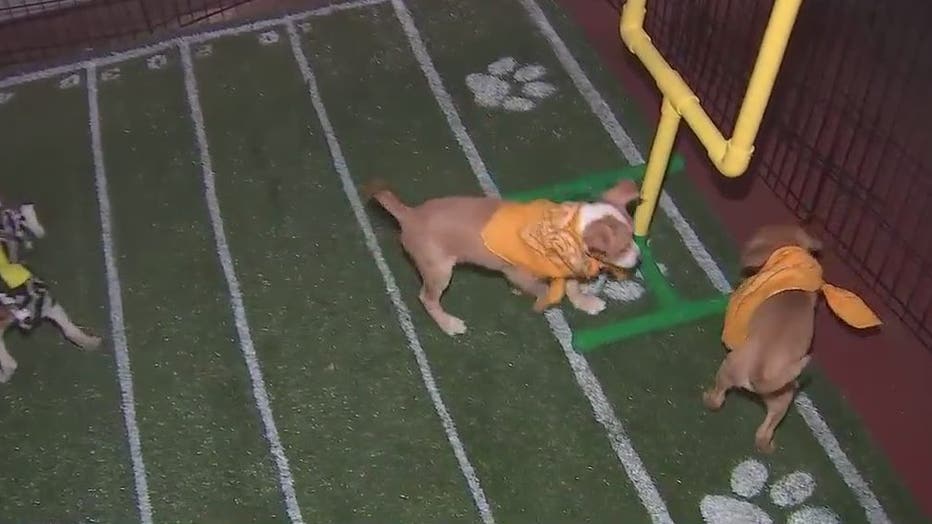