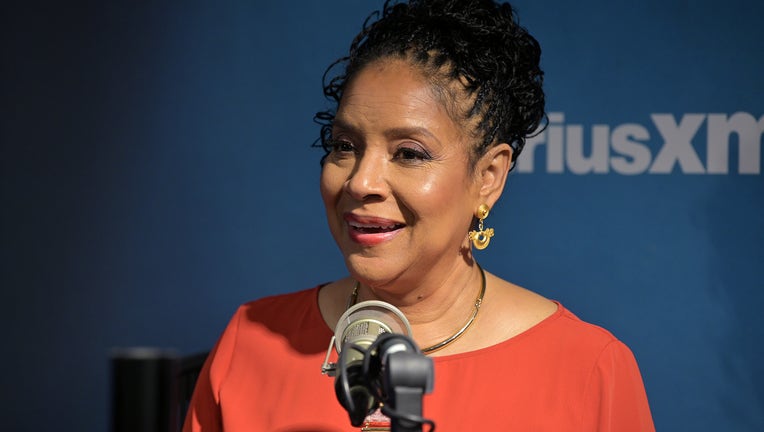 "My remarks were in no way directed towards survivors of sexual assault. I vehemently oppose sexual violence, find no excuse for such behavior, and I know that Howard University has a zero-tolerance policy toward interpersonal violence," Rashad wrote, according to reports.

"The Cosby Show" actress and alum of Howard University was appointed as the dean of the school's reestablished College of Fine Arts in May. On Wednesday, she found herself at the center of a social media storm when she celebrated Cosby's sex assault conviction being overturned by Pennsylvania's highest court.

The court claimed it had found the prosecutor on the case had violated an agreement made with a different prosecutor that prevented Cosby from being charged.

Rashad's controversial tweet on Wednesday read: ""FINALLY!!!! A terrible wrong is being righted- a miscarriage of justice is corrected!"

She then backtracked her statement following the quick criticism.  "I fully support survivors of sexual assault coming forward," she tweeted. "My post was in no way intended to be insensitive to their truth. Personally, I know from friends and family that such abuse has lifelong residual effects. My heartfelt wish is for healing."

Rashad's critics included several Howard University alumni and current students, many on social media who called for her to be fired from the school or for her to "step down."

Howard University's May announcement about her appointment states that her position as dean of the College of Fine Arts would become effective on July 1, 2021. Shortly after Rashad posted her controversial tweet on Wednesday, the university released a statement in support of sexual assault survivors.

"Personal positions of University leadership do not reflect Howard University’s policies," the statement continued. "We will continue to advocate for survivors fully and support their right to be heard. Howard will stand with survivors and challenge systems that would deny them justice. We have full confidence that our faculty and school leadership will live up to this sacred commitment."

Rashad played Clair Huxtable on "The Cosby Show" from 1984 through 1992, working alongside the disgraced actor who player Dr. Cliff Huxtable on the NBC program.

Cosby served more than two years of a three- to 10-year sentence at a state prison near Philadelphia. He had vowed to serve all 10 years rather than acknowledge any remorse over the 2004 encounter with accuser Andrea Constand.

Cosby, 83, who was once beloved as "America’s Dad" while working alongside Rashad, was convicted of drugging and molesting the Temple University employee at his suburban estate.

The former "Cosby Show" star was charged in late 2015 when a prosecutor armed with newly unsealed evidence — Cosby’s damaging deposition from her lawsuit — arrested him days before the 12-year statute of limitations expired.

The Pennsylvania Supreme Court said that testimony tainted the trial, even though a lower appeals court had found it appropriate to show a signature pattern of drugging and molesting women.

Rashad has previously defended her former on-screen husband, most notably in a 2015 interview with ABC News in which she clarified previous statements in which she was quoted as saying "forget those women."

Bill Cosby's sex assault conviction was overturned by Pennsylvania’s highest court. The court said Wednesday that they found an agreement with a previous prosecutor that prevented him from being charged in the case.

Rashad maintained her position at the time that the allegations were false and that the women coming forward had an interest in tarnishing the comedian’s storied legacy in show business. She was accused earlier this year of enabling her former co-star by critics on social media but didn’t directly respond to the allegations.

Howard University and reps for Rashad did not immediately return Fox News' requests for comment.

Fox News’ Brian Flood and the Associated Press contributed to this report.