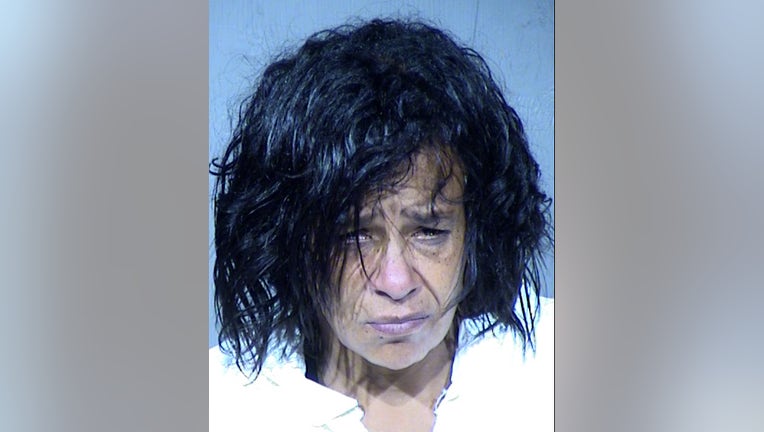 PHOENIX - Police in Phoenix say a woman has been arrested in connection with a fatal shooting that happened near Glendale Avenue and 17th Drive.

On February 5, police responded to a call about a shooting at a residence at 7:00 p.m. When they arrived at the scene, they found an adult male with a gunshot injury. He was transported to an area hospital with life-threatening injuries. The victim, identified as 65-year-old Issack Drain, was later pronounced deceased.

Rene Perkins, 48, was arrested on February 10 in the area of Longview Avenue and Grand Canal Trail.