Police: Man convicted of killing his grandparents in 2005 kills his housemate 16 years later

A man who was convicted of killing his grandparents in Pima County in 2005 was sentenced to life in a mental hospital but was released in 2020 to a group home. In April 2021, police say he killed his roommate.

GILBERT, Ariz. - A convicted killer is suspected of taking his housemate's life at the Gilbert group home he was staying at on Monday.

Police responded to the Tilda Manor group home in Gilbert on April 12 where they say Christopher Lambeth allegedly beat his roommate, Steven Howell, to death.

They say he was washing off Howell’s blood when they got there.

Neighbors knew the facility was a treatment facility but didn’t know Lambeth had been convicted of killing his grandparents in Pima County in 2005. 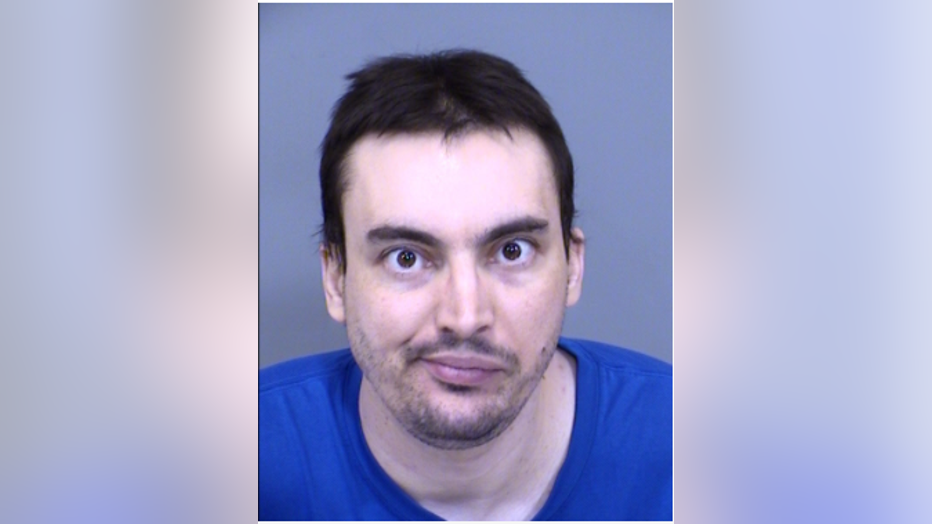 "I kinda brought it up a couple times before. We don’t know who’s coming and going in that house in our community. It’s pretty scary, that’s the extreme right there, a convicted killer was living across the street in our neighborhood," says neighbor Ryan Shugarr.

Lambeth was sentenced to life in a mental hospital in 2007 after pleading guilty but was found to be insane.

The Arizona Psychiatric Review Board released him to the facility in 2020.

"This is the first time that it got to this extent, I didn’t realize it was to this extent, so we’re concerned as a neighborhood what is really going on in that house, how bad it really is, how many people are there, and why," says neighbor Deborah Arambul.

FOX 10 reached out to Tilda Manor for comment and didn't get a response back.