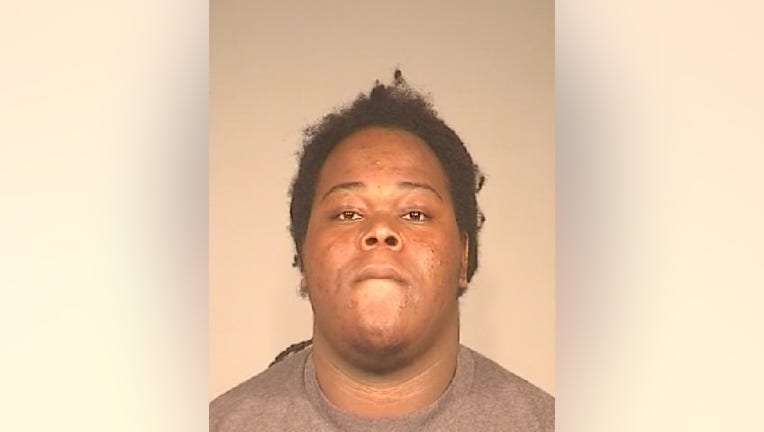 PHOENIX - Police in Fresno, Calif. announced on Aug. 13 that a man accused of shooting and killing a 24-year-old man in the Central California city has been arrested in Phoenix.

According to a statement released by Fresno Police Lieutenant Bill Dooley, 22-year-old Kevin Coleman was one of two people they believe to be responsible for the shooting death of 24-year-old Kylin Baca-Fullmer. Coleman was arrested with the help of Phoenix Police. 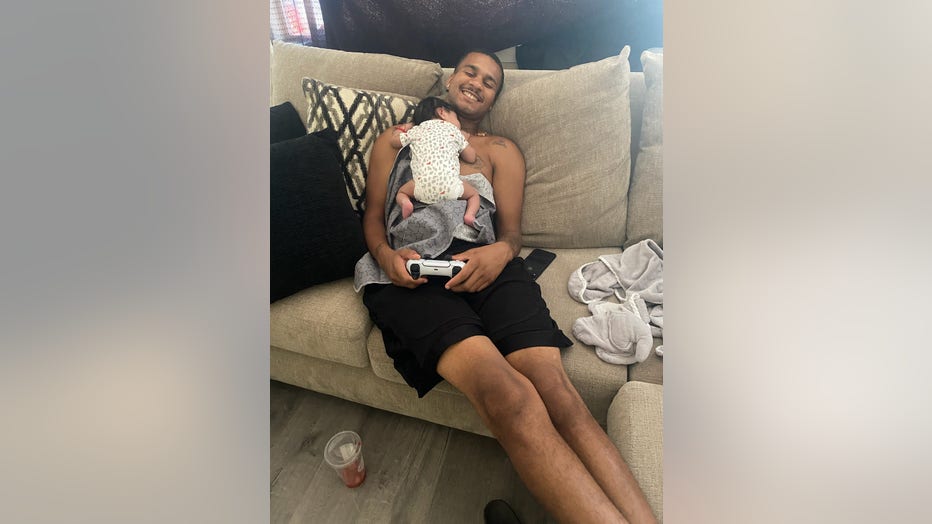 Baca-Fullmer, according to investigators in Fresno, was killed on July 31, 2021. Officers were sent to the scene after a gunshot detection system called ShotSpotter detected the firing of 13 rounds in a residential area located to the south of the city's downtown area.

At the scene, investigators say officers found Baca-Fullmer seated in the driver seat of a car with a gunshot wound. He was declared dead at the scene. 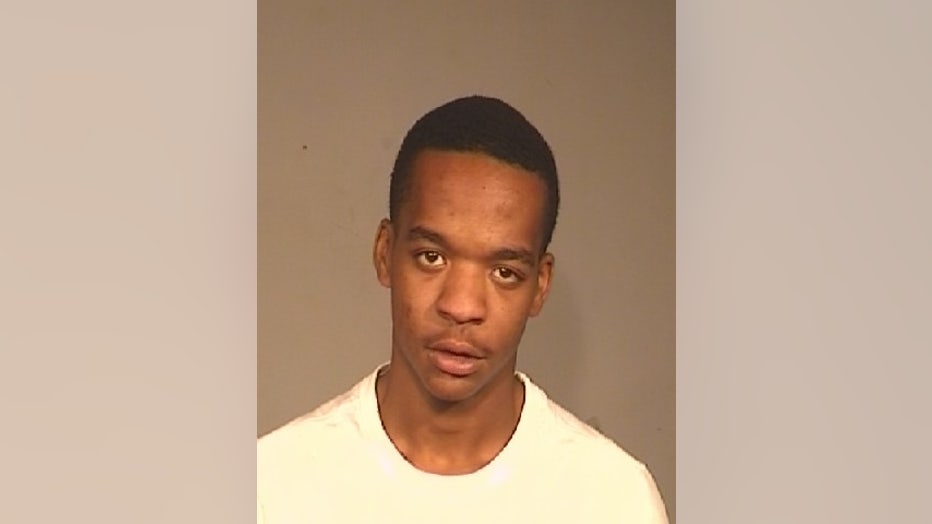 Fresno Police officials say the other suspect in the case, identified as 20-year-old Christopher Williams, was arrested on Aug. 11 in Fresno, after an arrest warrant was obtained.

Both Coleman and Williams, according to Fresno Police investigators, are identified as gang members.

Fresno Police officials say an investigation into the deadly shooting remains ongoing, and anyone with information regarding the case can leave an anonymous tip by calling Fresno's CrimeStoppers program at (559) 498-STOP (7867).