PHOENIX - Phoenix Police are asking for the public's help in solving a Goodyear homicide after a 21-year-old man was found dead in a canal back in September.

Benny Galvin had been last seen the night of Sept. 5 and was possibly traveling with someone to Avondale, police say.

Galvin's body was found in a canal near 151st and Windward Avenues three days later on Sept. 8.

Anyone with information about the case is asked to contact Silent Witness at 480-WITNESS. 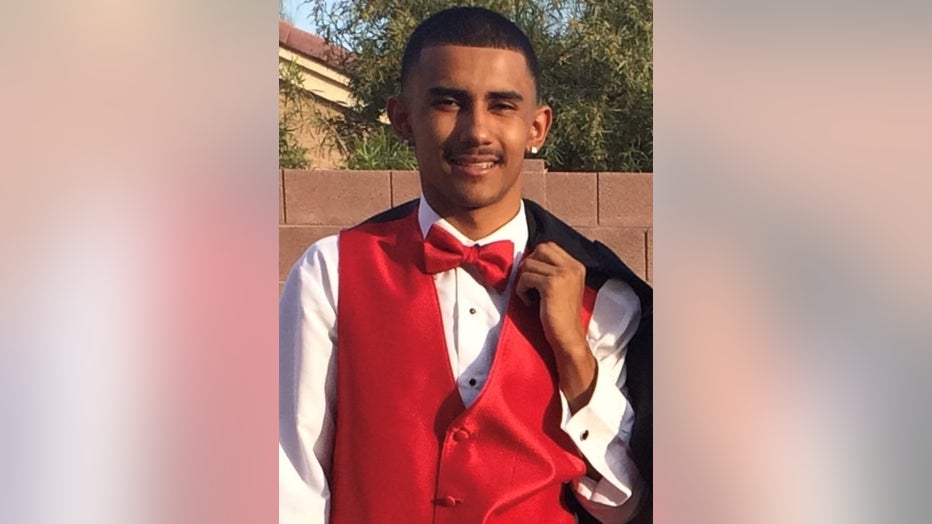