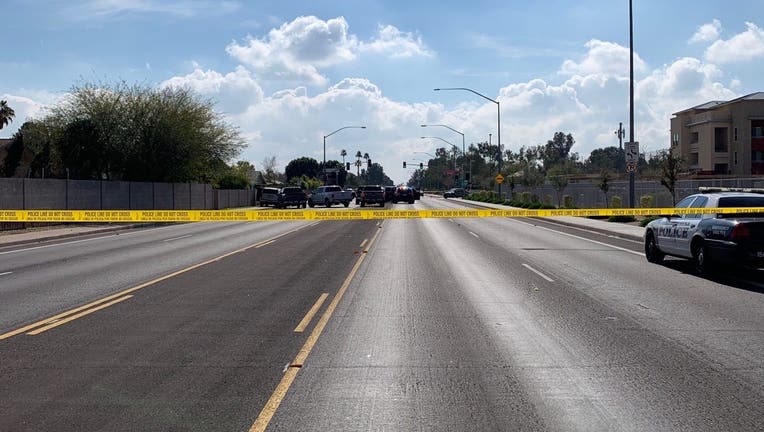 According to Nik Rasheta with Mesa Police, and incident happened near the area of Extension and Southern Avenue. At around 9:30 a.m. on Wednesday, Tempe Police detectives were conducting surveillance on a known violent and wanted suspect from California, and the suspect was then followed into Mesa.

Police officials say as they tried to arrest the suspect, officers perceived a threat, causing an officer to open fire. The suspect has yet to be identified by officials.

A firearm has been recovered from the scene, according to Rasheta, and Mesa Police is talking over the ongoing investigation. 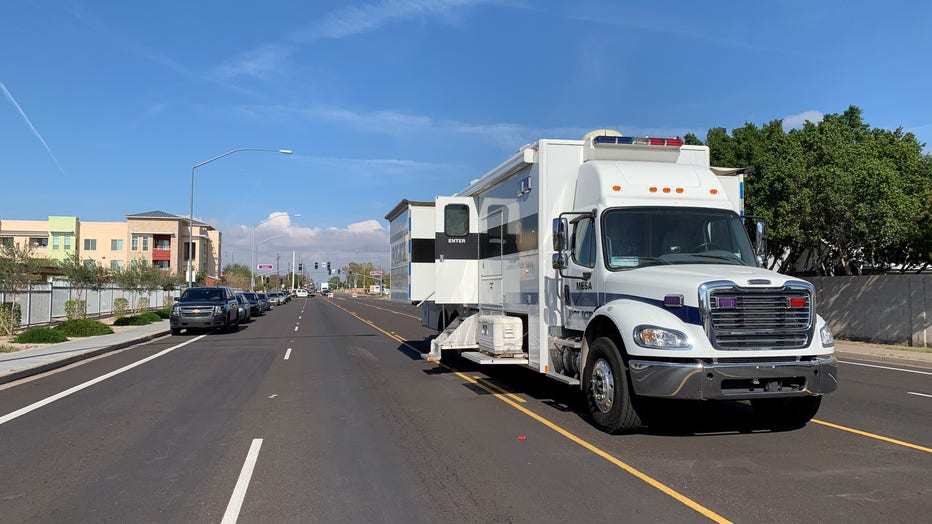