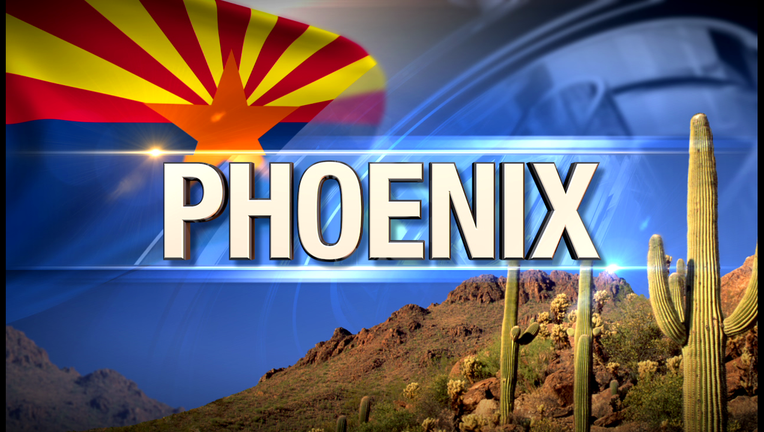 PHOENIX (AP) - A former star on the "Property Wars" reality TV show has pleaded guilty to conspiracy to commit bank fraud and two other charges involving furniture stores he owns and operates in the Phoenix metro area.

He's scheduled to be sentenced Dec. 27.

Prosecutors say Menaged could be facing at least a 10-year prison sentence and having to pay more than $2.1 million in restitution to banks.

Menaged was arrested in May in a case investigated by the Internal Revenue Service and the Department of Homeland Security.