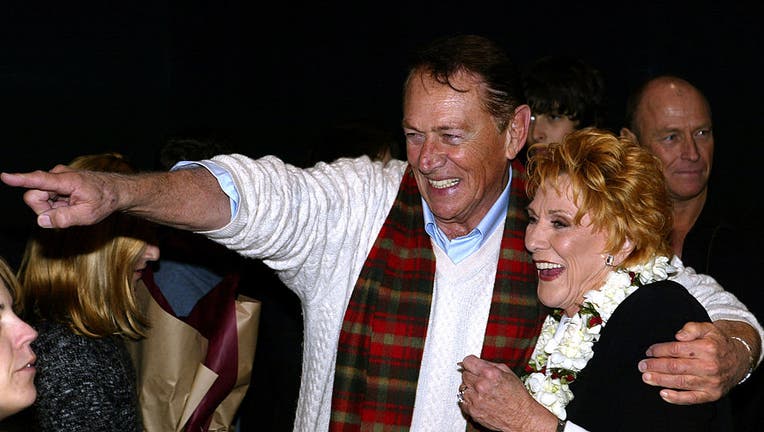 Quinn K. Redeker, who starred as Rex Sterling on more than 200 episodes of "The Young and The Restless," died in Camarillo, Calif. He was 86.

"The Y&R Family sends our deepest condolences to the family and loved ones of Quinn Redeker who blessed Y&R with his talents in two memorable roles," the long-running soap opera tweeted Monday afternoon.

Redeker also had a passion for writing, and earned an Academy Award nomination for "The Deer Hunter" screenplay in 1979.

"The soap opera supports the writing. The acting also supports my four kids and the four different colleges they're in," he told Knight Rider News Service in 1989, per We Love Soap Operas.

"The soap opera is 20 minutes of work a day, so I can spend the rest of the time writing 10 pages a day in my dressing room."