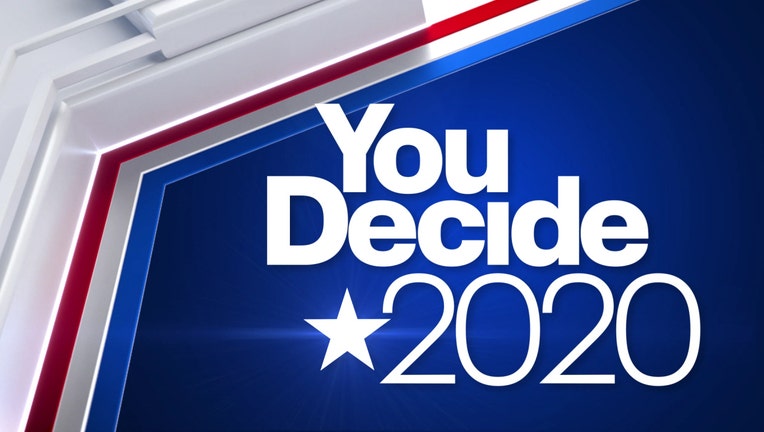 PHOENIX - The little-watched race for control of Arizona’s utility regulatory commission could have big implications for power rates and the future of renewable energy. Democrats now have a shot at wresting control of the commission, which is currently controlled 4-1 by Republicans and has had a GOP majority for many years.

It’s the first election for the Arizona Corporation Commission since Arizona Public Service installed a new chief executive who pledged not to spend money to influence the race. The pledge followed several elections in which the state’s largest utility spent lavishly to elect its favored regulators.

The race comes amid scrutiny of the board over a host of scandals tied to APS, including the utility’s rates that some say are excessive and confusing, an online tool that drove customers to more expensive plans and the death of a woman whose power was shut off in triple-digit heat because she was $51 behind on her bill.

APS is requesting a $184 million increase in utility rates, a decision that could be made by the newly constituted commission.

“The Arizona Corporation Commission impacts the lives of Arizonans in a more comprehensive, day-to-day manner than arguably any other governmental body in our state,” said Diane Brown, executive director of the Arizona Public Interest Research Group Education Fund.

The five-member commission has a vast mandate that includes regulating investor-owned power companies, including APS and Tucson Electric Power, natural gas providers such as Southwest Gas and water companies such as Johnson Utilities and hundreds of small operators in rural areas. It also issues business licenses, oversees railroad and pipeline safety, and enforces laws around stock offerings.

Salt River Project, which is operated by its own elected board, is not regulated by the Corporation Commission.

Three Democrats and three Republicans are seeking the three seats up for grabs this year. Republican Lea Marquez Peterson is the only incumbent. The former head of the Tucson Hispanic Chamber who ran unsuccessfully for Congress in 2018, Marquez Peterson was appointed to her seat last year by Gov. Doug Ducey to fill a vacancy.

The other Republicans are Jim O'Connor, who retired from the finance industry, and Eric Sloan, who has worked in Republican politics.

Democrats Anna Tovar, Shea Stanfield and Bill Mundell are running a coordinated campaign and call themselves the “solar team.” They emphasize their support for more aggressive renewable energy targets than those sought by Republicans.

Tovar is the mayor of Tolleson and a former Democratic leader in the state Legislature. Stanfield is a retired teacher and former town council member in Cave Creek. Mundell served on the commission as a Republican from 1999 to 2008.

Most of the candidates don’t openly discuss how they’d vote on specific issues pending before the commission, such as the APS rate increase, saying the victors will be required to review the evidence with an open mind. But they’ve still signaled their priorities.

The Democrats are pushing for the most aggressive renewable energy mandates, which they say would combat climate change and create new jobs in green energy.

“We need to tackle the issue of this climate crisis,” Tovar said. “And if we don’t tackle it, we’re going to be left spending a lot more money in emergencies...whether its fires, floods. If we don’t address this now, when will it get better? It won’t until we address it."

Marquez Peterson said she favors clean energy standards, but she wants to ensure nuclear power is part of the mix and that utilities have enough time to meet them. Arizona is home to Palo Verde Nuclear Generating Station, which is the nation’s largest nuclear plant and is operated by APS. Nuclear plants don’t emit greenhouse gases, but some environmentalists still oppose them due to other environmental hazards from mining and disposing of nuclear material.

“I believe it needs to be done in away that’s affordable to ratepayers and not something that’s mandated,” Marquez Peterson said.

Sloan and O'Connor oppose renewable mandates, saying they drive up costs for consumers.

Arizona is one of only 13 states where utility regulators are elected. In most other states, regulators are appointed by the governor or Legislature.

APS and its parent company, Pinnacle West Capital Corp., have been working to rebuild their image after coming under fire for a series of scandals.

In 2014, the company broke with its precedent and secretly spent more than $3 million to support its favored candidates for the Corporation Commission — spending that it didn’t publicly acknowledge until four years later. It openly spent more than $4 million on commission races in 2016 and nearly $40 million to defeat a 2018 citizens’ initiative that would have required that it get much more of its power from solar and other renewable sources.

This year, APS CEO Jeff Guldner has kept his word, keeping the company out of the race. All six candidates are using the state’s public financing system, known as Clean Elections, to fund their campaigns rather than seeking donations, though outside groups have been active. This time, it's the Democrats that have the advantage, with about $5 million of outside independent expenditures on their behalf, compared with about $150,000 for the Republicans. 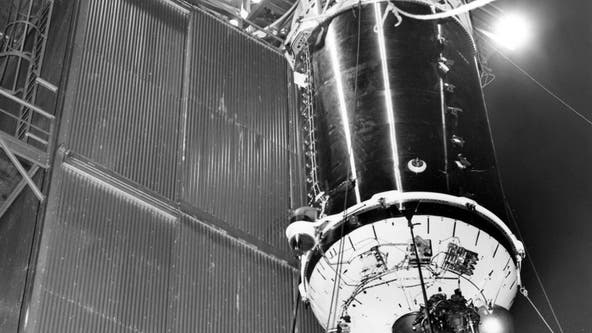 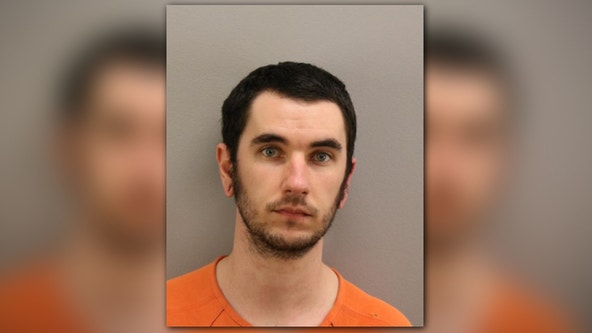 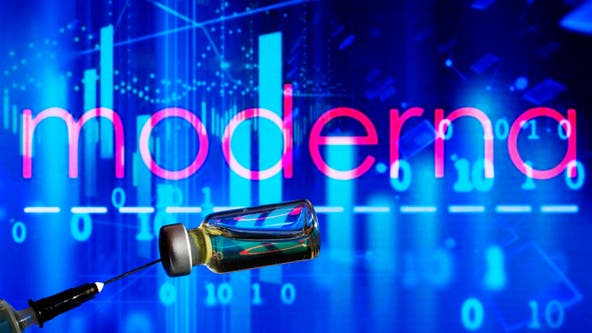