Seattle Mayor Jenny Durkan to not run for re-election

Mayor Durkan announced Monday that she will not seek a second term. Her decision comes after months of tension with the City Council on police funding.

SEATTLE - Seattle Mayor Jenny Durkan announced Monday that she will not seek a second term. Her decision comes after months of tension with the City Council on police funding.

"We’ve been through a really difficult, challenging, brutal year in 2020,” Durkan said in an interview with Q13 News before her public announcement. “Unprecedented doesn’t even come close to what Seattle and the rest of our region and country have experienced – but we’re not out of the woods.”

Durkan said she decided to focus on the city’s response to the coronavirus pandemic rather than campaigning.

Seattle Mayor Jenny Durkan will not run for reelection

"I really believed that I had a choice to make. I could either spend the year campaigning to keep the job, or spend my energies focused on doing the job.”

Asked whether she is getting or expects a post in a Biden administration, Durkan said there have been no conversations to that end. 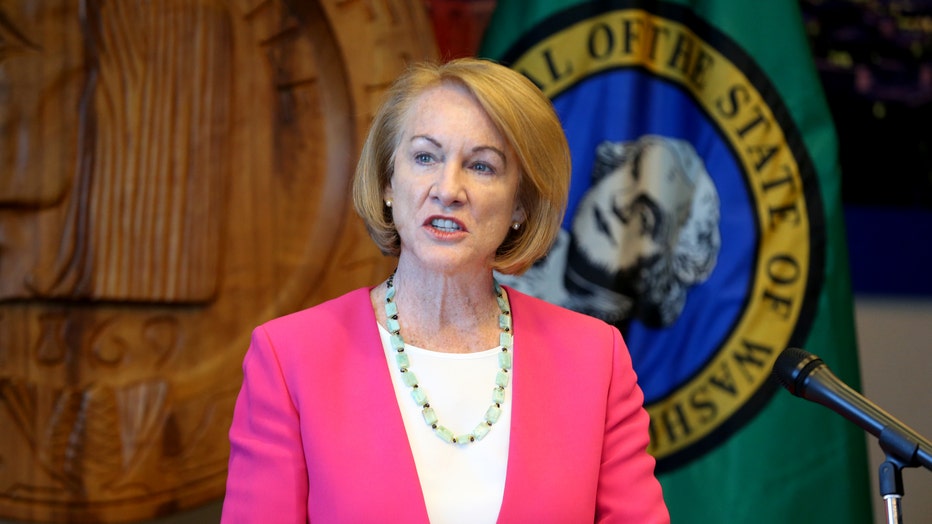 Once considered a forgone conclusion, Durkan danced around questions in recent months about whether she would run again in 2021. While she filed fundraising paperwork to do so back in February, the city has since endured an unprecedented pandemic, months of civil unrest, a deteriorating downtown, and a nasty battle at City Hall over police defunding that resulted in the premature resignation of Chief Carmen Best.

In an interview in September, when asked about her political future, Durkan said her focus was elsewhere.

"But I will say, it has been an enormous honor to have this job," she said, perhaps foreshadowing the decision she announced this week. "As hard and as challenging and as difficult as this time has been, not just as an elected official, but as a mom, as a resident, as a human being, this city continues to inspire me.”

Durkan was elected to her post in 2017 after serving as U.S. Attorney for the Western District of Washington. Her decision clears an easier path to election for a progressive or even socialist candidate.

Councilwoman Teresa Mosqueda and Council President Lorena Gonzalez are both up for re-election to their citywide seats in 2021, but could instead opt to seek the higher office.

Asked in July whether she was considering a run for mayor, Mosqueda punted.

"I'll tell you this – I'm planning to run in 2021 because I'm up for reelection," she said with a laugh. "I'm leaving all options on the table."

In a statement Monday, Mosqueda thanked Durkan for her service.

"Anyone who serves in public office, in particular, through 2020, is to be commended and I appreciate her years of service, and wish her luck in the next endeavor.”

As for Council President Gonzalez, her higher political ambitions are well-documented. She launched a short-lived bid for Washington attorney general last year, but backed off when it became clear Bob Ferguson would run for the position again after Governor Inslee abandoned his presidential hopes. In a written statement about Durkan's decision not to run, Gonzalez said she looks forward to working with the mayor through the end of her term. 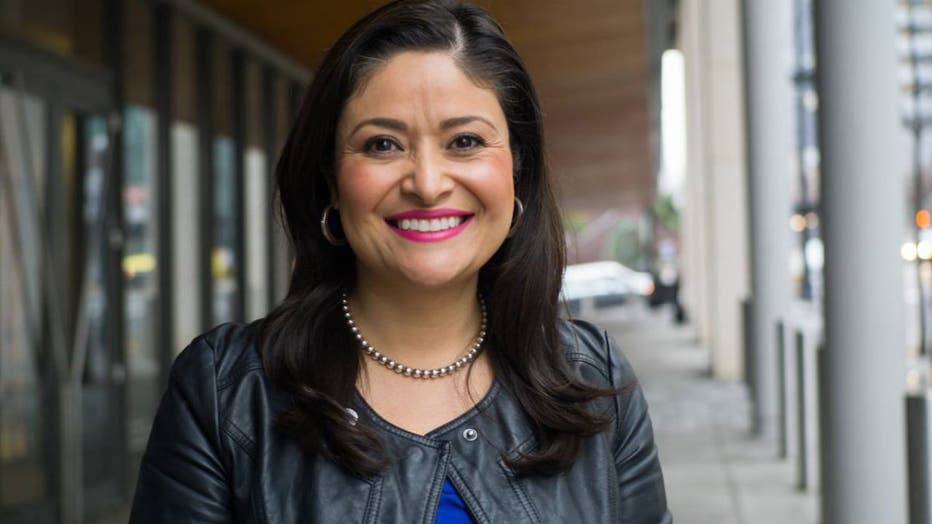 Given the current climate in Seattle, it also isn't out of the realm of possibility that a Socialist or Democratic Socialist will run. A new election could also bring out old candidates. Nikkita Oliver, a police abolitionist who ran unsuccessfully for mayor under the banner of the People's Party, has been one of the public faces of efforts to defund SPD this year. Oliver narrowly missed making it to the general election against Durkan in 2017 and could find a more like-minded electorate in 2020.

Should a candidate more in line with Durkan's brand of politics be convinced to seek the job, two names stand out: Tim Burgess and Bruce Harrell. Both served as council president and both briefly stepped into the role of mayor in 2017 after then-Mayor Ed Murray resigned. Neither responded to requests for comment Monday.

As for who she would like to see run, Mayor Durkan declined to name names.

"I think Seattle is looking for a leader who can bring people together and tackle our common problems,” she said. “We have to focus on coming together.”

“I thank Mayor Durkan for all she has done for Seattle. Jenny has led through tumultuous times and had to make difficult decisions with grace and dignity. She has always worked to represent the needs of all Seattleites and helped to make the city a world-class place during a time of strong economic transition.

“Mayor Durkan cares deeply for Seattle and her service and dedication will have a lasting legacy. I wish her the very best in whatever challenges she takes on next and l look forward to our continued partnership over the coming year."

GET THE Q13 NEWS APP FOR BREAKING NEWS ALERTS