SEATTLE - A woman in Seattle, Wash., who was infected with the novel coronavirus but recovered, is speaking out, advising her fellow Americans to avoid panicking over the illness that has now infected more than 1,000 people in the U.S. alone.

Elizabeth Schneider, 37, told the global news agency Agence France-Presse that she had a mild case of COVID-19, adding she hopes publicly sharing her story will “give people a little bit of hope” as fear spreads seemingly faster than the novel virus itself.

Schneider said she first began experiencing symptoms of the coronavirus – typically reported to include fever, cough and shortness of breath – on Feb. 25, about three days after attending a party where she would later learn she likely contracted the illness.

The woman, who has a Ph.D. in bioengineering, noticed the “flu-like symptoms” when she returned to work at a biotechnology company, saying she felt tired “but it was nothing more than what you normally feel when you have to get up and go to work.”

Coronavirus: What it is and how it impacts you

Carolina Sanchez breaks down what you need to know about this health affliction.

Later that day, however, her symptoms intensified; Schneider said she developed a headache, fever and body aches. She chose to go home, where she took a nap and later woke with a fever that peaked at 103 degrees Fahrenheit.

She then began to “shiver uncontrollably,” adding she experienced chills and “tingling in [her] extremities,” which she called “a little concerning.”

Schneider said she treated her symptoms with over-the-counter cold and flu medication. Her fever subsided a few days later.

Initially, because she did not develop a cough or suffer from shortness of breath, Schneider was sure it wasn’t the novel coronavirus, which has hit Seattle hard. Many of the cases in Washington state — which has seen hundreds of cases and more than 20 deaths to date —  involved patients who are residents of the Life Care Center in Kirkland, which experienced an outbreak.

RELATED: Couple married for over 60 years are separated by coronavirus quarantine

Rather, she assumed it was the flu — despite having received this year’s flu shot. But days later, she saw a Facebook post that said several people who attended the same party were also sickened. Many of the people who were experiencing similar symptoms as Schneider reportedly went to their respective doctors, who did not test for coronavirus at the time because they were not experiencing the required symptoms to do so — namely shortness of breath and a cough. (It’s worth noting that anyone showing symptoms of the coronavirus can now be tested for the novel virus if a doctor agrees, federal health officials announced last week in expanded guidelines for coronavirus testing.)

Schneider then decided to enroll in a research program called the Seattle Flu Study, where she could be tested for the novel virus. Results from a nasal swab later confirmed her diagnosis.

RELATED: MAP: This is where there are confirmed coronavirus cases in the US and around the world

"I finally got a phone call from one of the research coordinators on Saturday (March 7), telling me that 'You have tested positive for COVID-19,'" she said, noting her mother cried when she informed her.

By the time she was confirmed to have the virus, Schneider said she was feeling better — but was asked by local health officials to stay home for at least 72 hours after her symptoms subsided.

"The message is don't panic," Schneider told AFP. "If you think that you have it, you probably do; you should probably get tested."

"If your symptoms aren't life-threatening, simply stay at home, medicate with over-the-counter medicines, drink lots of water, get a lot of rest and check out the shows you want to binge-watch," she said, adding it’s important to stay home if you are sick for the health of others.

“Obviously, it's not something to be completely nonchalant about, because there are a lot of people who are elderly or have underlying health conditions,” she said. "That means that we need to be extra vigilant about staying home, isolating ourselves from others." 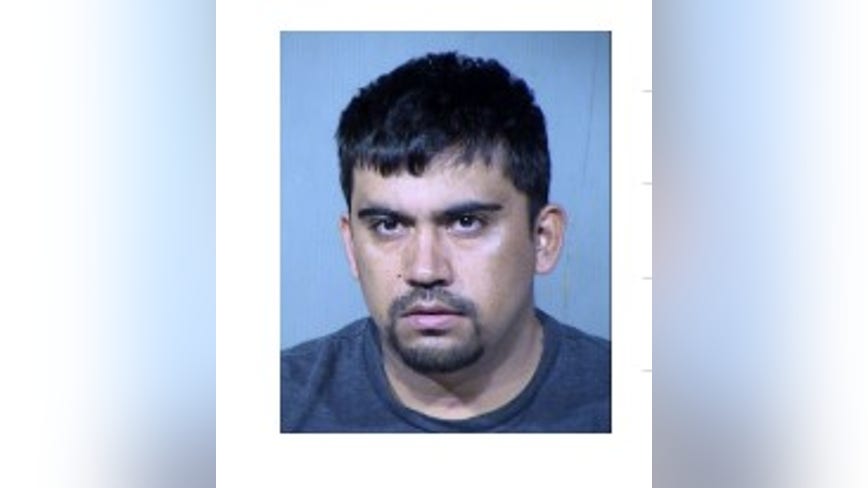 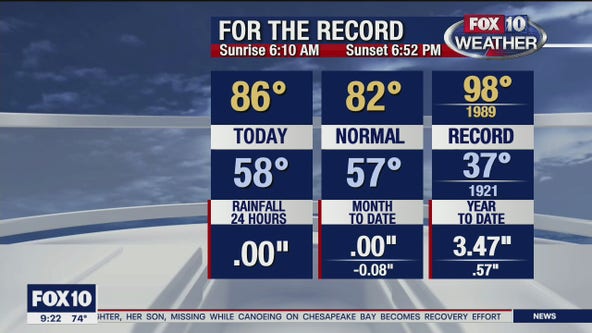 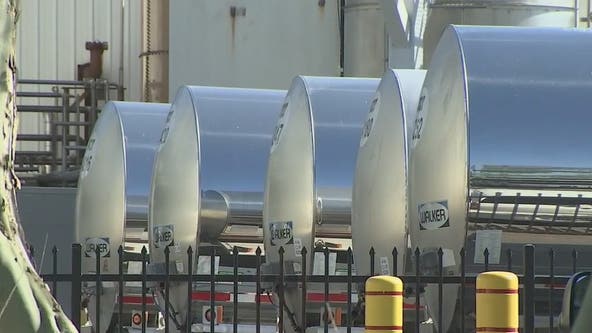 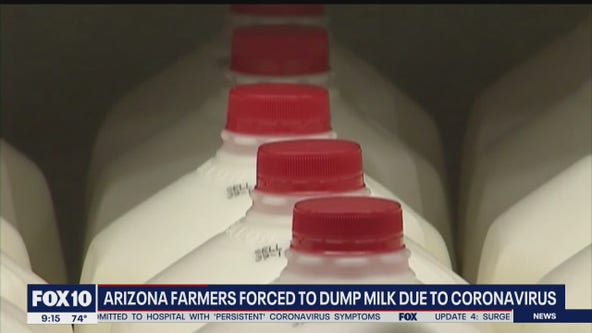 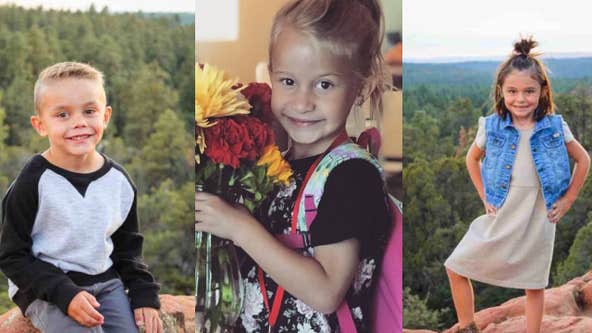