CLEARWATER (FOX 13) - An Allegiant flight carrying 165 passengers and 6 crew members to Newburgh, New York, was forced to turn around just 30 minutes after departing from the St. Pete-Clearwater airport Thursday morning.

Flight 844 circled the Gulf of Mexico six times, dumping fuel along the way, before landing at the airport just before 9:00 a.m. Passengers said the pilot announced the plane was leaking hydraulic fluid.

One day of troubles becomes two

It was the second emergency landing for the Allegiant plane at PIE in as many days. Wednesday, passengers aboard the same Airbus A320 - headed to St. Pete from Moline, Illinois - made a safe emergency landing at PIE after pilots detected a leak in the hydraulic fuel line, according to Allegiant.

Allegiant said the line was replaced and the plane was put back into flight rotation. It was the same plane passengers going to Newburgh, New York boarded before 9 a.m., but were later brought back to the airport for what was thought to be the same problem.

Allegiant later said inspectors found there wasn't an issue after all.

Even so, a few passengers from the Flight 844 were reportedly too shaken to board the same Allegiant Airbus A320 plane, which was the one ultimately boarded by remaining passengers almost 9 hours later than its planned takeoff that morning. - around 5:40 p.m.

During passengers' shuffle from one plane to another, some spoke to FOX 13 News about Thursday's ordeal.

Passengers left in the middle

"I didn't really think it was a big deal, because the guy sounded calm," said Flight 844 passenger Greg Allen, who was flying back to New York after celebrating his sister's college graduation in Florida. "Then we get back and I go on Twitter. I just see these Tweets and videos and all this crazy stuff going on. Apparently it's a bigger deal than I thought," he said.

Melinda Kabreau's 11-year-old son and 70-year-old mother were also on Thursday's flight. She heard about the emergency landing through social media.

"I'm on break and scrolling through my phone and I see, 'Allegiant Flight 844 emergency landing.'" Kabreau said.

Then her son called "crying hysterically" once the plane landed.

"I'm shaking. I'm petrified. I just wanted to see my son, and they would not let me see my son," she said. "Don't fly Allegiant at all. It's cheap, but you're going to have to go through this... I'd rather fly another plane. I'd rather pay $300 than fly Allegiant."

A history of problems

Thursday's flight was the third reported problem with an Allegiant plane this week. Aside from incidents Wednesday and Thursday; a Monday flight from Orlando to North Carolina was forced to turn back to the airport because of a number of issues, including electrical problems.

Adding to the list, the airline has had a series of mechanical issues and emergency landings over the past year, prompting the FAA in April to start a review of the airline - two years ahead of its regularly-scheduled review.

The FAA report could be released in July.

But new records obtained by FOX 13 in a Freedom of Information Act request show the Federal Aviation Administration's enforcement arm has handled 11 violations by Allegiant between January 2015 and March of this year.

At least eight of the cases resulted in formal reprimands, which came to Allegiant as a warning letter.

Most were mechanically-related emergency landings, flight diversions or aborted take offs - including a July flight where pilots were forced to land at a closed North Dakota airport after the plane ran dangerously low on fuel with passengers on board.

A statement from Allegiant blamed a "mechanical issue" for Thursday's incident:

"The safety of our passengers and crew is our highest priority, and our primary focus is accommodating any immediate needs they may have," the statement continued. "Our mechanics will do a thorough investigation of the aircraft to diagnosis and repair the issue. We are currently working to ensure we can get passengers to their destination as soon as possible, and will update affected passengers as we have more information regarding new departure times." 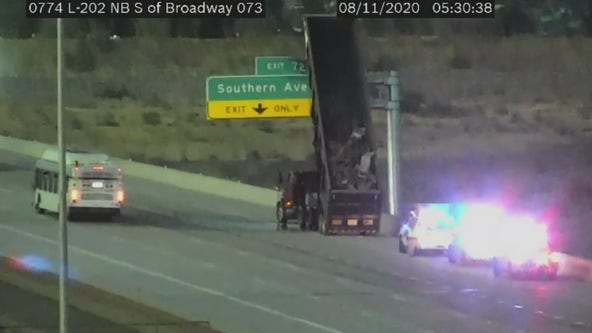 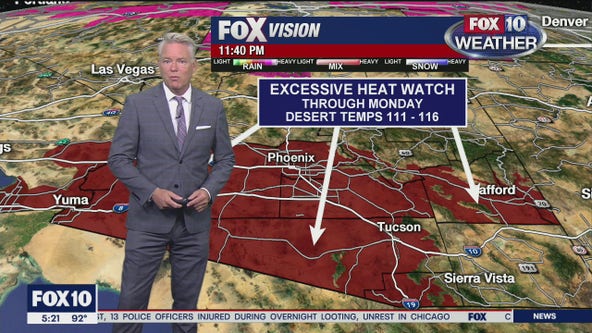 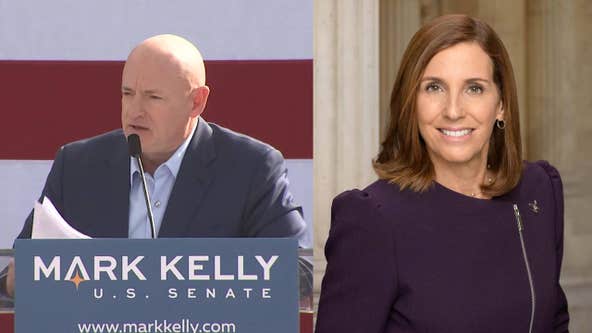