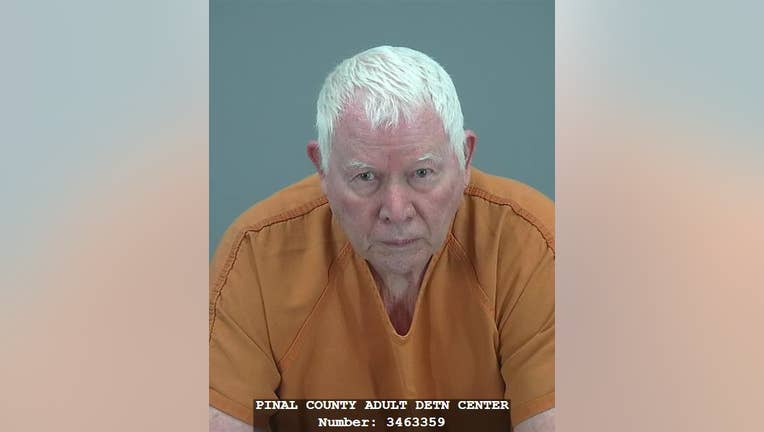 Darrell Stock pleaded guilty to two of six child molestation charges against him in a plea arrangement in July.

He was originally scheduled to be sentenced Oct. 28, but Stock’s attorney Brad Smith used the need of a risk assessment to delay the sentencing process.

The Casa Grande Dispatch reports Stock was supposed to be sentenced to a likely presumptive 10 years in prison on Monday, but that didn’t happen.

Smith appeared in court in a wheelchair to ask the court for another risk assessment and a 60-day continuance.

A Pinal County Superior Court judge allowed the sentencing to be continued until June 1.

Prosecutors say all of the alleged offenses are believed to have occurred in San Tan Valley between October 2015 and May 2019 when Stock was arrested.