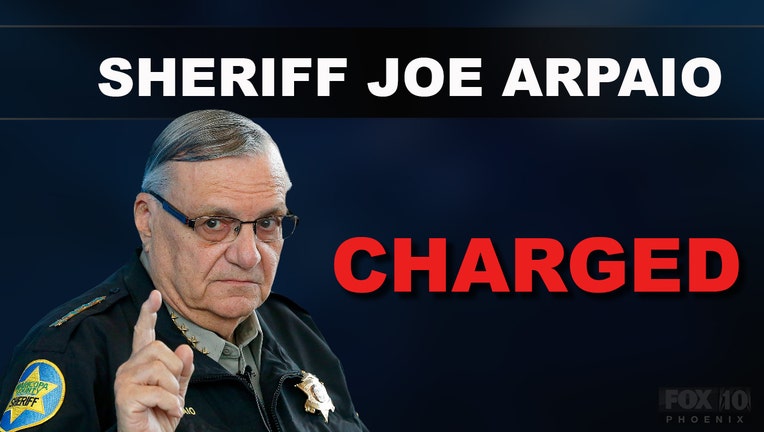 PHOENIX (AP) -- Maricopa County Sheriff Joe Arpaio's lawyers want a federal judge to recuse himself from all future proceedings in a racial-profiling case.

Attorney Charles Cooper says U.S. District Judge Murray Snow "has engaged in improper private, off-the-record meetings and communications about the merits of the case with the court-appointed monitor" investigating the sheriff's office.

The motion filed Wednesday also seeks removal of the monitor.

In May, Snow found Arpaio and several other sheriff's employees in civil contempt of court for ignoring court orders in the profiling case.

The U.S. Department of Justice now is prosecuting Arpaio for criminal contempt-of-court.

A Dec. 6 trial is scheduled in Phoenix before U.S. District Judge Susan Bolton.

Arpaio is running for a seventh term as sheriff. A misdemeanor conviction would not bar him from serving.