PHOENIX - Phoenix police are searching for a man accused of pepper spraying employees at the Metrocenter Walmart after stealing from the store back in December.

The suspect reportedly entered the store near Interstate 17 and Dunlap at around 7:45 p.m. on Dec. 20 and shoplifted a backpack.

When he was confronted by two employees, he pepper sprayed them both before running away, police said.

The suspect is believed to be a 5'6", 150-pound Hispanic male in his early 20s with blonde and brown hair. 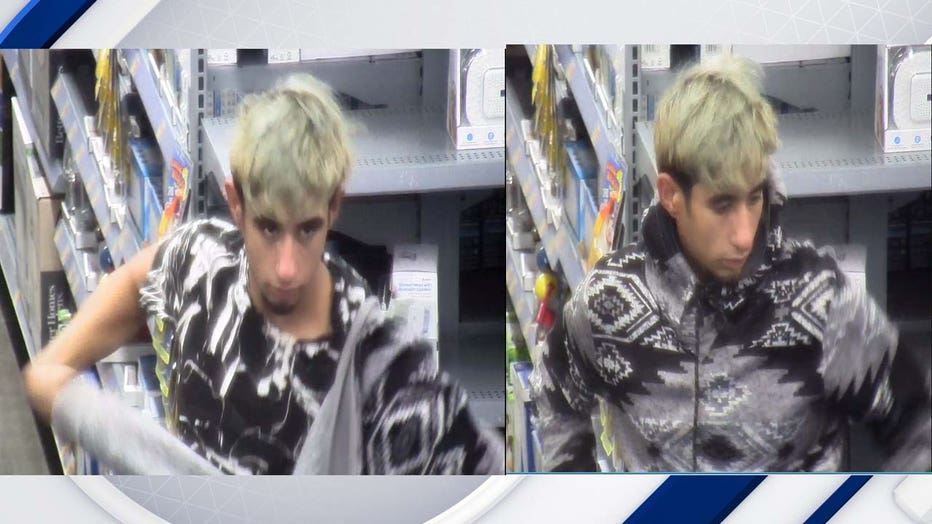