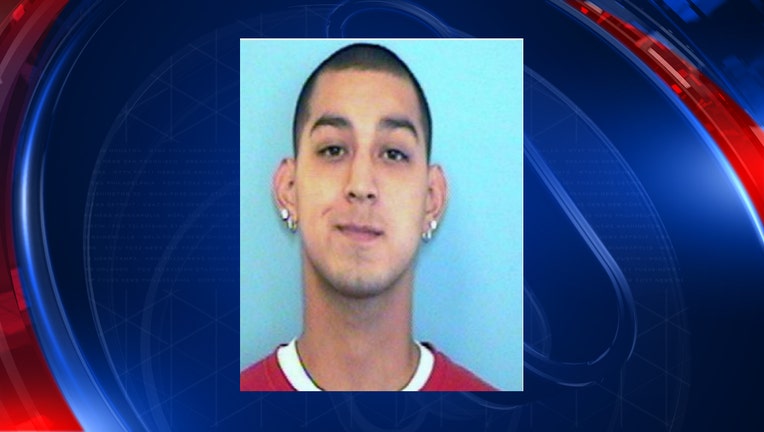 They say Sanchez was originally reported missing in November 2007. His family had called Prescott police with concerns about Sanchez's behavioral health issues. He was 20 years old at the time.

Authorities say Sanchez fled from his home and couldn't be located after an extensive search and investigation over several days.

Sheriff's officials say skeletal remains of a man were found on April 10, 2009 north of Deering Park in the Prescott area of Thumb Butte.

They say forensic facial reconstruction was tried earlier this year in an attempt to identify the remains.