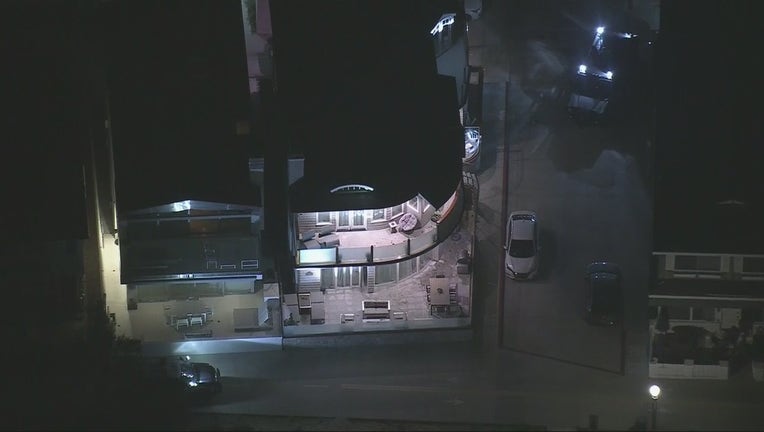 SkyFOX was over the intersection of Balboa Boulevard West and Medina Way where there was police activity in the area. The Newport Beach Police Department tells FOX 11 that officers were investigating a "felony crime" and adds one person was placed in custody as of 7:15 p.m. Tuesday.

FOX 11's newsroom believes the Newport Beach home at the center of a standoff could be tied to the RHOC star, but it is unknown if Vargas has anything to do with the criminal investigation at all. According to a report from TMZ, Vargas' ex-boyfriend may be the person who barricaded themselves.

FOX 11 is making calls to get more information on this ongoing investigation.