LAKELAND, Fla. - After 14 years, authorities thought they had arrested the man responsible for a drunk-driving crash that killed a Polk County couple.  However, it turns out, it was the wrong guy – a crushing blow to loved ones who thought they finally had closure.

For two days, family and friends of Danny and Patricia McCown thought the wait was over.  Now it feels like their wounds have been ripped back open.

"There is no word to describe that better than ‘devastating,’" said Michele Pennington, the McCowns' daughter. "Emotionally it feels like 14 years ago."

On June 30, 2007, the McCowns were hit and killed by a drunk driver.  The Florida Highway Patrol says Brian Andrews was behind the wheel with a suspended license and a blood alcohol level nearly four times the legal limit.  The then-29-year-old fled the country before he could be prosecuted. 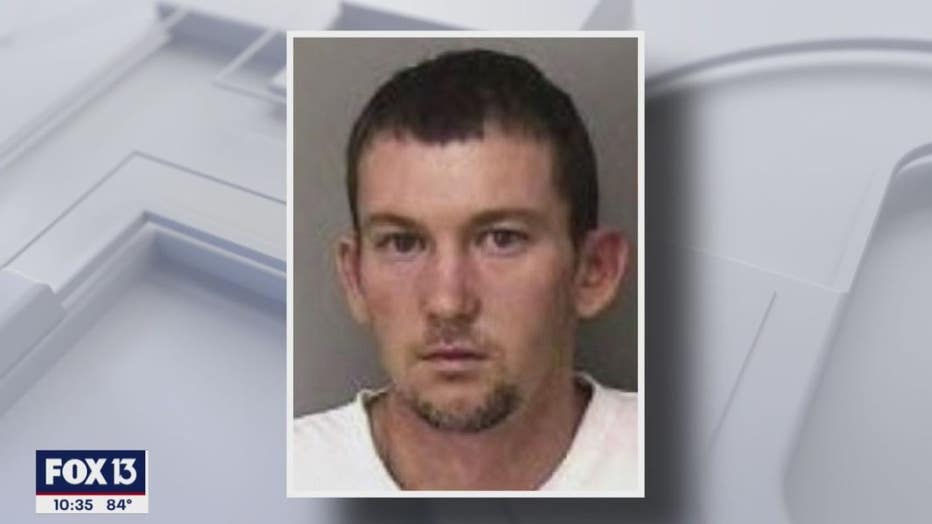 Last week, authorities said, Andrews was finally arrested in Mexico.  Pennington and her sister got the news Wednesday.

"The elation and the sense of closure was for not just us, but family, friends, and people we didn't even know, people who have been following the case online and who are collecting tips online," Pennington said.

Once back on U.S. soil, officials discovered the man in custody was not who they were looking for.  Troopers say he identified himself to Mexican authorities as Brian Andrews, but fingerprints confirm he is actually another fugitive wanted in two states, Ernest McBride. 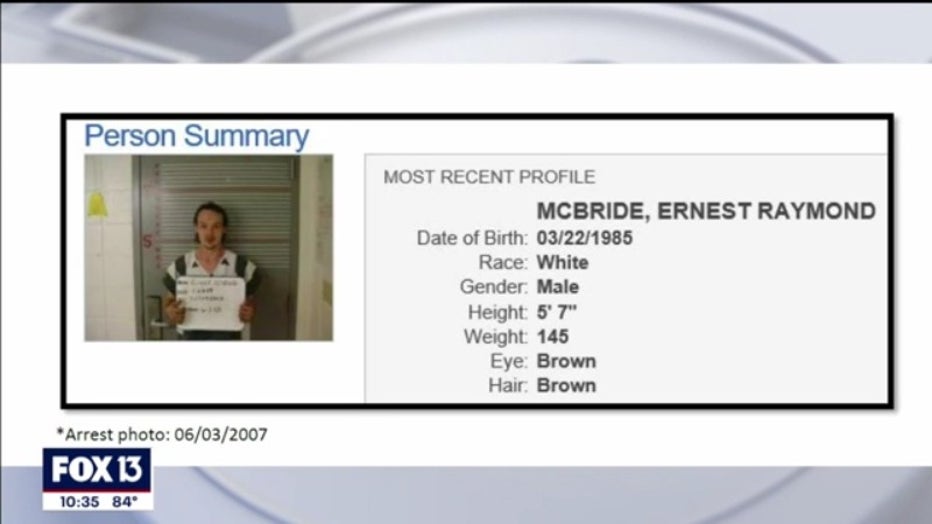 "We went to sleep Wednesday night for the first time in 14 years without the fear on our chest of someone else feeling the same way we do. And Friday night, that weight was back," said Pennington.

She tells FOX 13 News she and her sister are crushed, but they still have hope Andrews will be found and finally off the streets.

"As a family, we don't know where he is, but there are people who do," Pennington said.  "And so hopefully, if it's shared enough, maybe someone will be able to help bring us that closure."

Authorities say they are still searching for Andrews.  If you know anything about where he could be, contact FHP.