A total stranger walked into Oak Ridge Elementary on Giving Tuesday, offering to pay all outstanding lunch debts, which came out to $1,400 and helped 650 children.

HOUSTON - Oak Ridge Elementary is thanking one mystery man for his generosity this Giving Tuesday. The principal said one man anonymously offered to pay off all the lunch debt at the school.

Principal Tami Eldridge said a mystery man with no affiliation to Oak Ridge Elementary walked into the school’s campus the week before Thanksgiving and made the offer.

“He literally just walked in and walked up to our receptionist's desk. She asked how she could help him and he said I'm just a random stranger who would like to do a good deed,” Eldridge said. 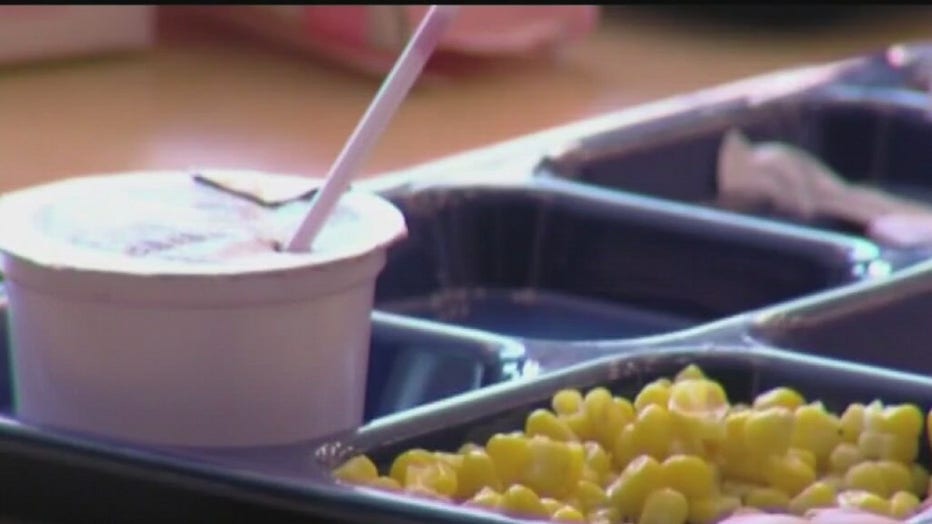 “We've had anywhere from $100 to $2 debts that kids have owed. We want kids to eat and so we're not going to deny them,” said Eldridge.

In her 17-year tenure at the school, Eldridge said she's never seen anything like this.

“He never gave us his name. He asked that we not ask for his name. He wanted to remain totally anonymous and so I respect that. I have no idea who he is,” Eldridge said.

Parents like Dusti Moran are starting to find out they no longer owe anything as word of this Secret Santa spreads through social media.

“Everybody's surprised because it’s not anybody that we know. It was just sort of inspiring. I heard one of my friends today say it’s like one of those Hallmark movies. It's just kind of a nice magical thing this time of year,” Moran said.

Moran said her 2nd grader only owed a couple dollars but for some other families, schedules get busy and money can sometimes be tight.

“My son brings lunch but sometimes he forgets it, or he just spilled lunch all over himself the other day. And I said just go charge it, we'll pay for it later. Don’t worry about it so it was a really nice blessing,” Moran said.

“It absolutely you know warms your heart. It makes you realize there really are good people out there still that are willing to go the extra mile for anybody,” Eldridge said.

Eldridge added the man mentioned his father had done something similar for kids at another school. The man apparently did not specify where exactly, but said he was inspired by his father’s gesture and wanted to pay it forward.