NEW JERSEY (FOX 5 NY) - The facade over a strip mall in New Jersey came crashing down to the ground over several store fronts and vehicles in the parking lot.

No serious injuries were reported. At least six people were reportedly trapped inside before firefighters arrived and helped move them to safety.

Emergency crews were on the scene at the Kress Plaza in River Edge on Tuesday just before 10 a.m.

Kinderkamack Road north of Howland Avenue was closed in both directions through the area.

It was not clear what caused the facade to fall off. 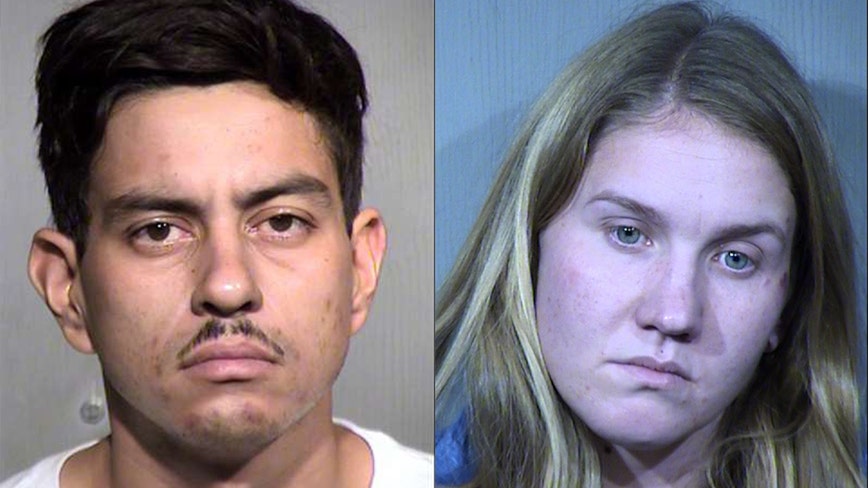 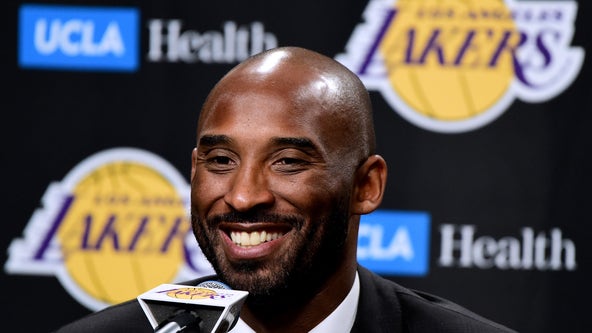 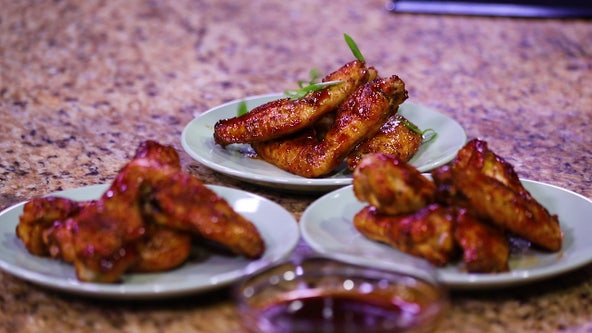 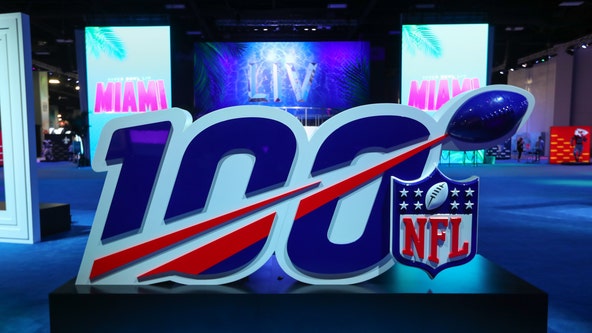 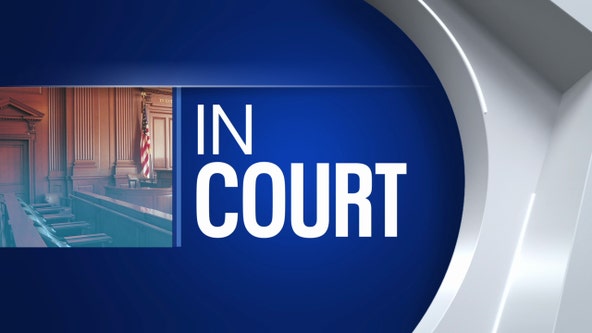