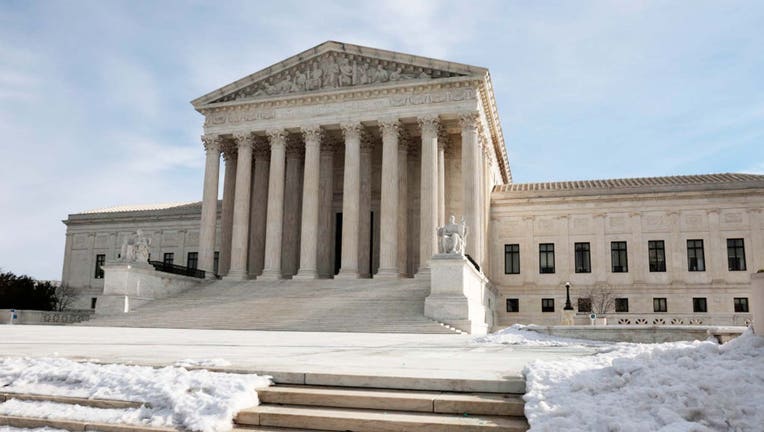 WASHINGTON - The Supreme Court on Monday put on hold a lower court ruling that Alabama must draw new congressional districts before the 2022 elections, boosting Republican chances to hold six of the state’s seven seats in the House of Representatives.

The court’s action, by a 5-4 vote, means the upcoming elections will be conducted under a map drawn by Alabama’s Republican-controlled legislature that contains one majority-Black district, represented by a Black Democrat, in a state in which more than a quarter of the population is Black.

The conservative majority said a lower court acted too close to the 2022 election cycle.