PHOENIX - Police are seeking information after a man was shot and killed in South Phoenix.

According to police, a man was leaving a business just before 1 a.m. on April 18 near 16th Street and Southern Avenue when he was shot.

The victim, identified as 39-year-old Anthony Harvey, was pronounced dead at the scene by firefighters.

If you have any information, you're asked to call the Phoenix Police Department at 602-262-6151 or Silent Witness at 480-WITNESS. 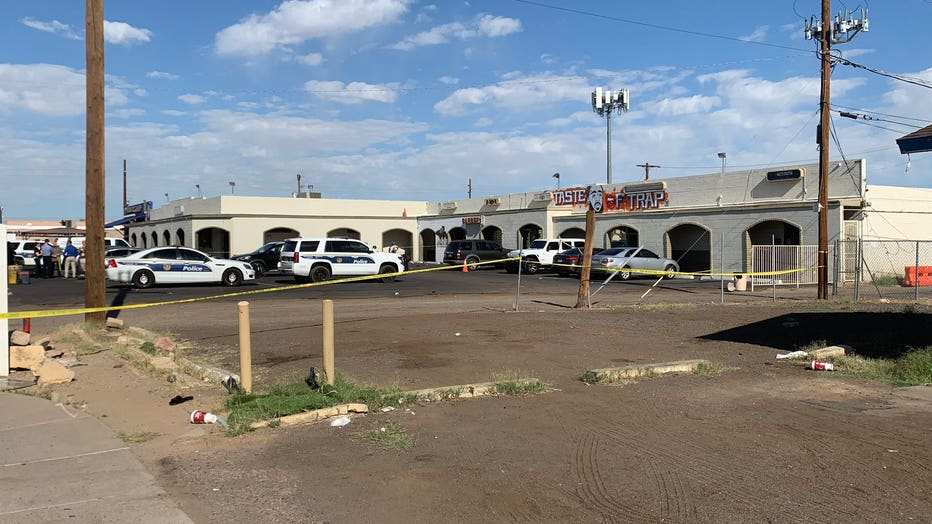