A tattoo artist who was tattooing a man accused of stealing from a Brinks truck talks about the moment Edwin Villa was arrested at his parlor. FOX 10's Linda Williams reports.

GLENDALE, Ariz. - New details surrounding the FBI's arrest of a man accused of robbing a Brinks truck in Tempe are emerging.

According to court paperwork, 23-year-old Edwin Villa, who was arrested Monday, was homeless, and allegedly stole the truck that he was driving for the company. 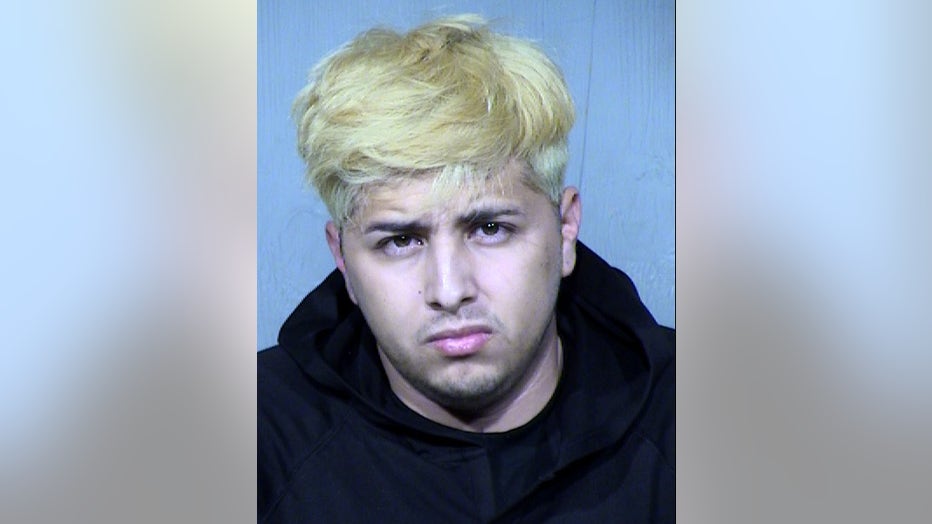 He may have gotten away with over a million dollars, and Villa was at a tattoo parlor in Glendale when he was arrested.

FBI officials did not say how they knew Villa was at the Razteca tattoo shop in Glendale on Monday. 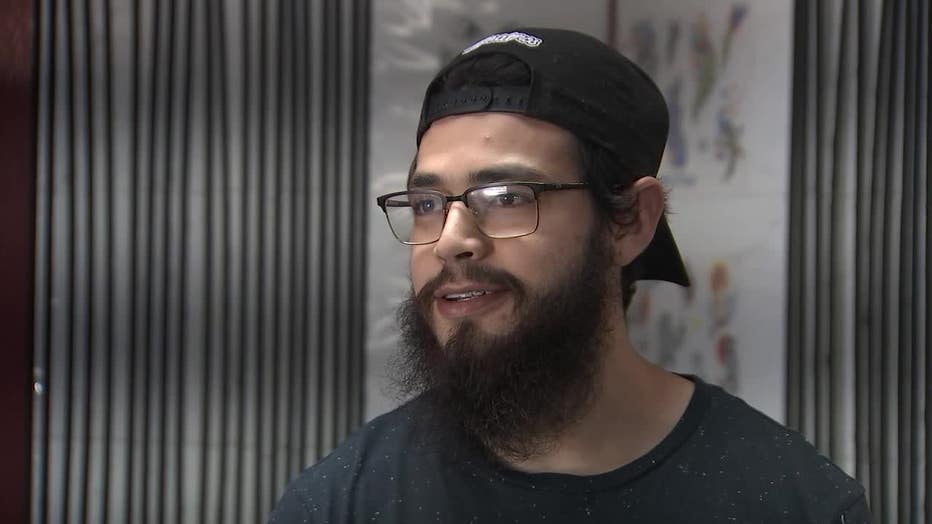 Tattoo artist Carlos Vasquez says Villa arrived for an 11:00 a.m. appointment he made.

Vasquez said he had never seen Villa before.

"He looked weird he had blond hair. His name was 'Billy'," said Vasquez. 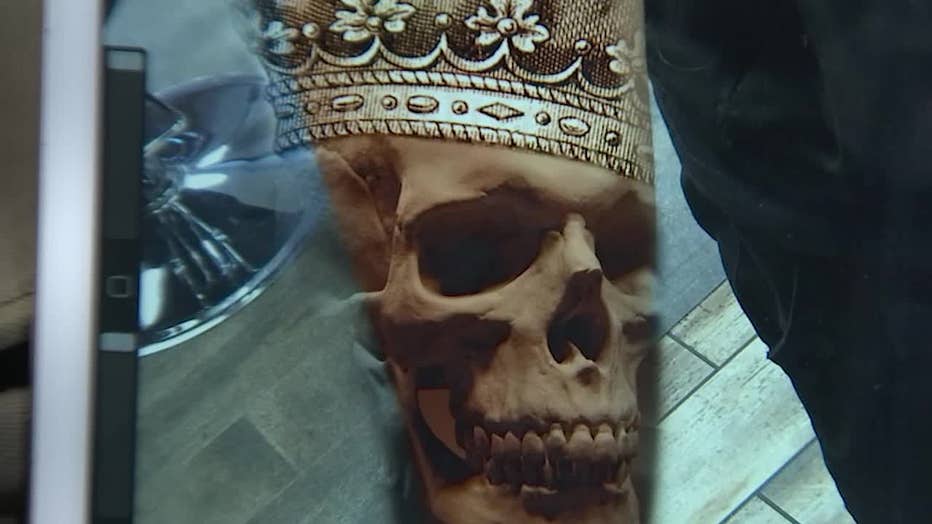 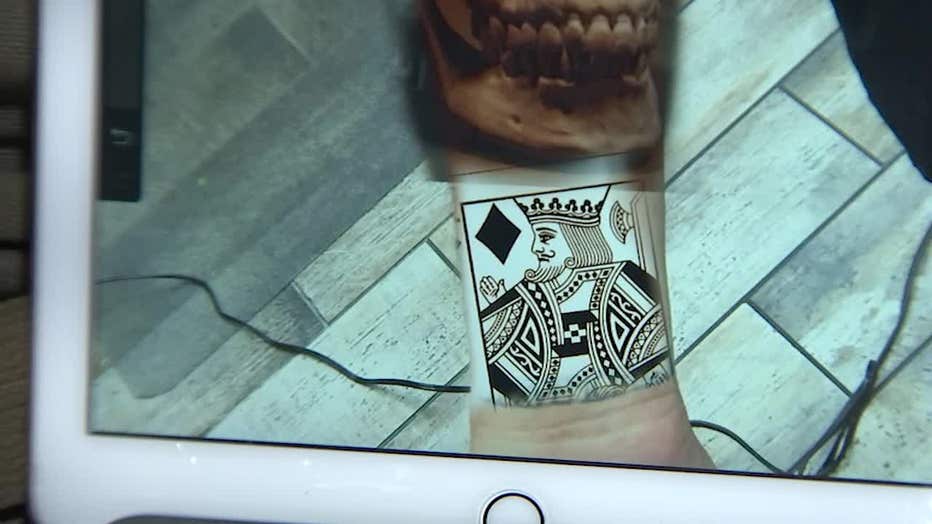 More than seven hours later, Vazquez had almost finished the half sleeve tattoo on Villa. It was similar to a drawing that shows s crowned skull with a king of diamonds playing card.

"I was literally done," said Vasquez. "I was going to wipe it down."

Suddenly, Vasquez says the door opened, and more than half a dozen FBI agents swarmed in.

"I thought they were coming for me for some reason. I was just like 'oh crap!' but they weren't," said Vasquez.

Vazquez says agents surrounded Villa, who had dyed his hair from dark brown to blonde. They cuffed his hands and ankles and walked him out. 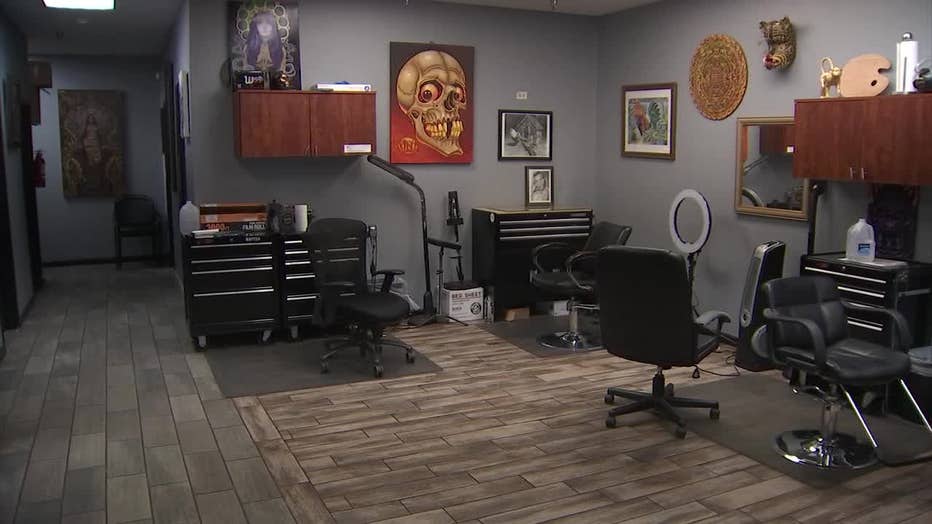 The interior of the tattoo parlor

Vasquez said he didn't get paid for the tattoo, which he would have normally charged about $500. Ironic, Vasquez says, that there would be no payment from a customer who allegedly stole a truck filled with money two weeks ago.

Now, Vasquez is left with nothing but a really good story to tell.

Villa, who has a court-appointed attorney, is being held on a $2 million cash bond. Villa's next court date is on November 12, when he is scheduled for a status conference.