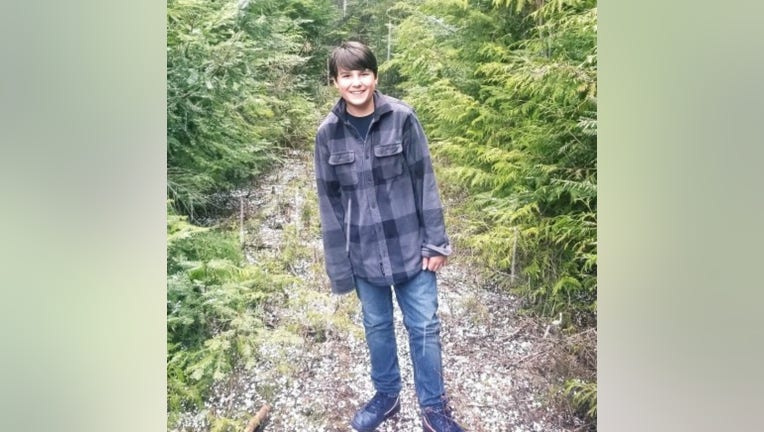 PHOENIX - FOX 10 has confirmed the identity of a 14-year-old who was killed after being hit by a car near Peoria High School.

According to members of the family, the victim is Steven Elijah Gessner. Gessner was known as "Eli" to his friends and family.

"Our family is devastated by his loss as it has left a huge hole in our lives. Cherish the ones you love every chance you get because you never know if it will be the last," said a member of the family. 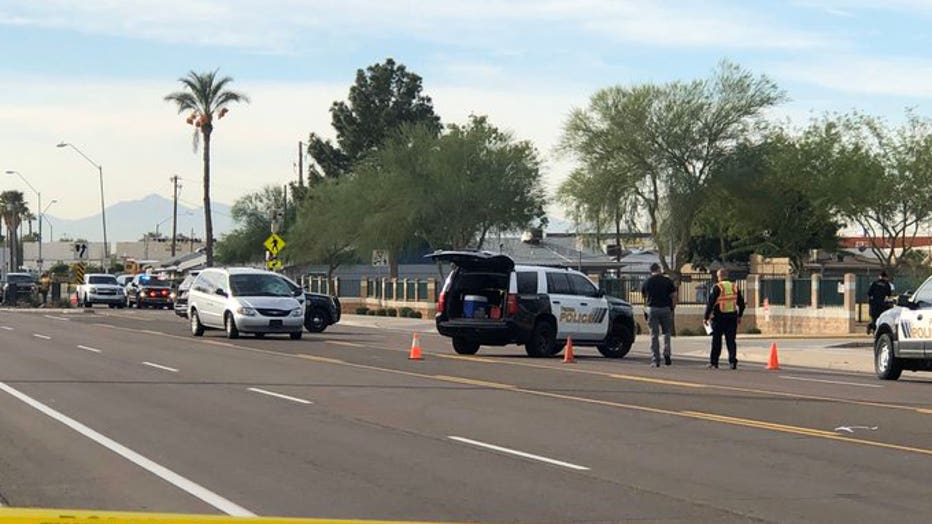 Gessner, a freshman, was rushed to the hospital with serious injuries before he died.