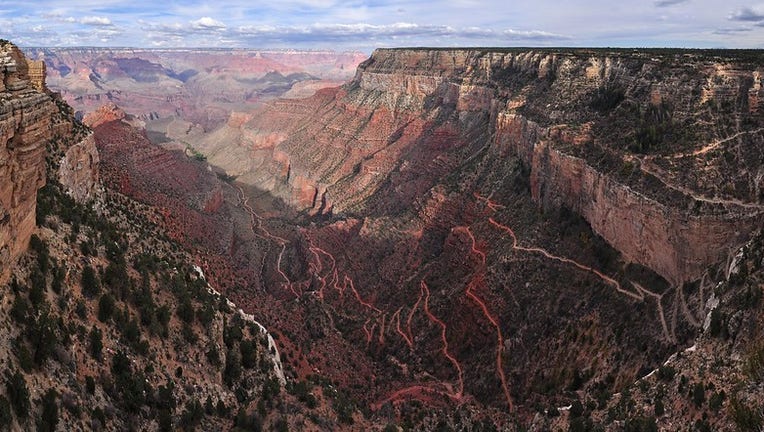 GRAND CANYON NATIONAL PARK, Ariz. - A Tennessee woman died after falling into the Colorado River during a trip to the Grand Canyon, according to park authorities.

Officials said Sheetal Patel, 47, had been cooling off at Pipe Creek Beach when she was caught by the Colorado River current on June 11.

Patel was about to embark on a multi-day commercial boating trip starting at Phantom Ranch when the apparent drowning happened.

Commercial guides were able to pull her from the water and began CPR, but all attempts to resuscitate her failed.

The National Park Service and Coconino County Medical Examiner is conducting an investigation over Patel's death.