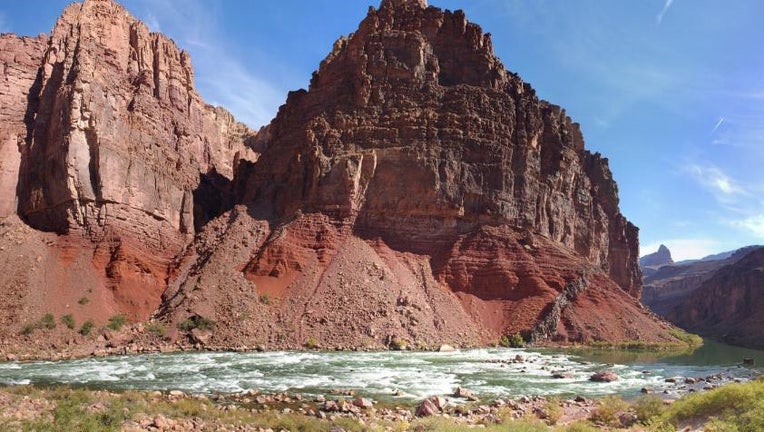 Hance Rapid is located where Red Canyon intersects with the Colorado River at River Mile 77. This is a highly technical and powerful whitewater rapid that was formed by debris from flash floods that tore through Red Canyon. (Credit: NPS)

GRAND CANYON NATIONAL PARK - A woman died during a multi-day boating trip on the Colorado River in the Grand Canyon.

National Park Service officials were alerted to an emergency near Hance Rapid just before 11:30 a.m. on March 24.

Mary Kelley, a 68-year-old woman from Steamboat Springs, Colorado, entered the river at the top of Hance Rapid. Members of her group pulled her out of the water, discovered she was unresponsive and began CPR.

"Park rangers were flown into the location with the park helicopter and all resuscitation efforts were unsuccessful," NPS said in a news release.

Kelley was on day 9 of her private boating trip.

An investigation into Kelley's death is being conducted by NPS and the Coconino County Medical Examiner.