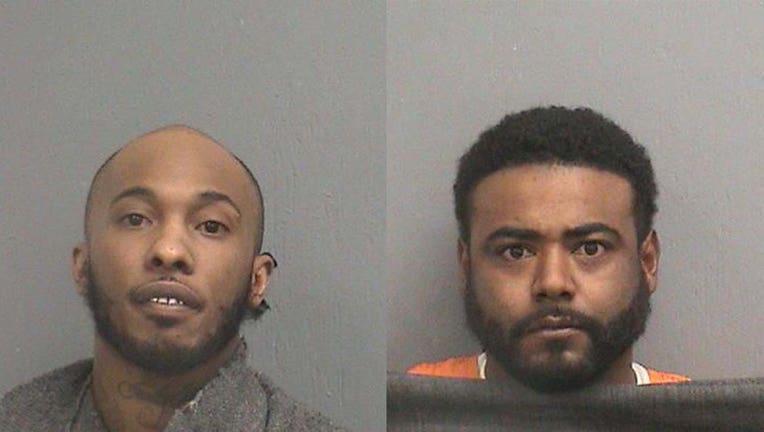 WINSLOW, Ariz. (AP) - Authorities say Arizona state troopers have arrested a man wanted in connection with a Tennessee killing after a pursuit on Interstate 40 near Winslow.

The chase began Feb. 9 when a trooper with the Arizona Department of Public Safety tried to pull over a SUV for traffic violations and the driver failed to stop.

The agency said Friday that troopers used spike strips to stop the SUV by deflating the vehicle’s tires and arrested two men in the vehicle.

The suspects were identified as 31-year-old Xavier D. Stitts, of The Colony, Texas, and 32-year-old Antonio A. Watson, of Robinsonville, Mississippi.

Watson had an outstanding warrant for two counts of first-degree murder in Tennessee, along with a warrant for failure to appear on dangerous drug charges in Florida.

The men were booked into Navajo County Jail.

It was not immediately known if the men had attorneys to respond to the allegations against them.