COLORADO SPRINGS, Colo. - Looking for the ultimate family getaway? Well now’s your chance to witness the great tarantula migration expected to kick off this month in Colorado.

According to the Gazette, thousands of tarantulas with a high libido can be seen crawling through the Colorado grasslands in search of a mate, beginning their exodus from August through early October.

Scientists say many of the spiders are 10-year-old males looking to mate with females that make their burrows in Colorado’s grasslands. 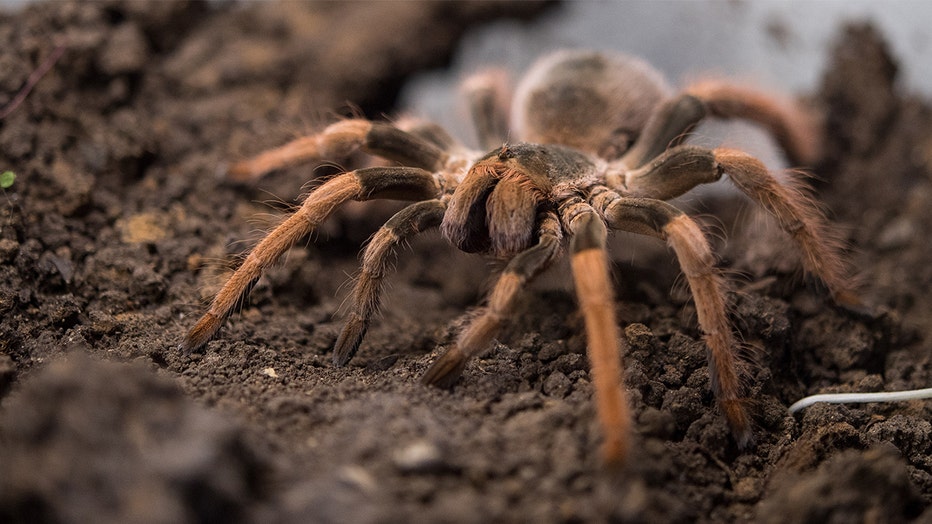 A tarantula sitting in its terrarium.

According to a tourist site for La Junta Colorado, September on a warm day is the best time to view the massive tarantula migration, specifically around Sept. 10.

The website says you can expect to see the majority of these Oklahoma brown tarantulas migrate through La Junta, which is about 176 miles southeast of Denver.

The Gazette says that La Junta and southeast Colorado will showcase the largest numbers of the arachnids taking over the highways, meaning visitors should be wary of the roads.

A massive gathering of tarantulas will also give you the chance to see the stunning spider hunting wasps that prey on the eight-legged travelers, known as tarantula hawks.

Officials say tarantulas are mostly harmless to humans, but have bites that can cause injury or allergic reaction and hairs that can be irritating to the eyes, mouth and nose.