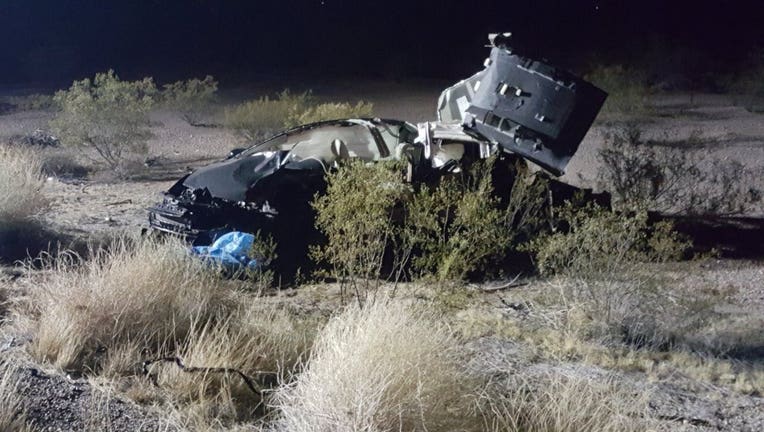 Troopers began receiving calls at 9:30pm Friday night about a vehicle heading east in the westbound lanes of I-10 near Tonopah at a very high rate of speed.

They say at a milepost 95 the wrong-way vehicle driver crashed into at least one other vehicle.

Three people were killed in the crash. A fourth victim remains in critical condition.

Interstate 10 was shut down for hours while troopers investigated. The freeway opened back up after 5am on Saturday. The names of the victims have not yet been released.