WASHINGTON - Following an advertisement released by the Lincoln Project, a staunch anti-Trump group, on Twitter targeting Toyota for financially supporting Republicans who objected the certification of President Joe Biden’s 2020 Electoral College win, the automaker announced on Thursday it will no longer make contributions to those members.

"We understand that the PAC decision to support select Members of Congress who contested the results troubled some stakeholders. We are actively listening to our stakeholders and, at this time, we have decided to stop contributing to those Members of Congress who contested the certification of certain states in the 2020 election," the company’s statement read, in part.

The response came after the Lincoln Project released a video which claimed Toyota made donations to 37 Republican lawmakers who objected to Biden’s victory.

The Lincoln Project, founded in 2019 by former GOP political consultants, says it aims to fight against "Trumpism," claiming the United States’ democracy depends on it.

"They put democracy ahead of transactional politics. We hope that the rest of Corporate America will follow their lead," the Lincoln Project tweeted.

The ad is scheduled to run in the same markets as Toyota’s top 20 dealerships and will also run locally on FOX Business and CNBC in New York and Plano, Texas, according to the New York Times.

In January, dozens of big companies, including Toyota, announced their commitment to democracy following the deadly siege on the Capitol on Jan. 6 and pledged to avoid donating money to the 147 lawmakers who objected to Congress’ certification of Biden’s victory on the false grounds that voting fraud stole the election from then-President Donald Trump.

It was a striking gesture by some of the most familiar names in business but, as it turns out, it was largely an empty one.

Six months later, many of those companies have resumed funneling cash to political action committees that benefit the election efforts of lawmakers whether they objected to the election certification or not. 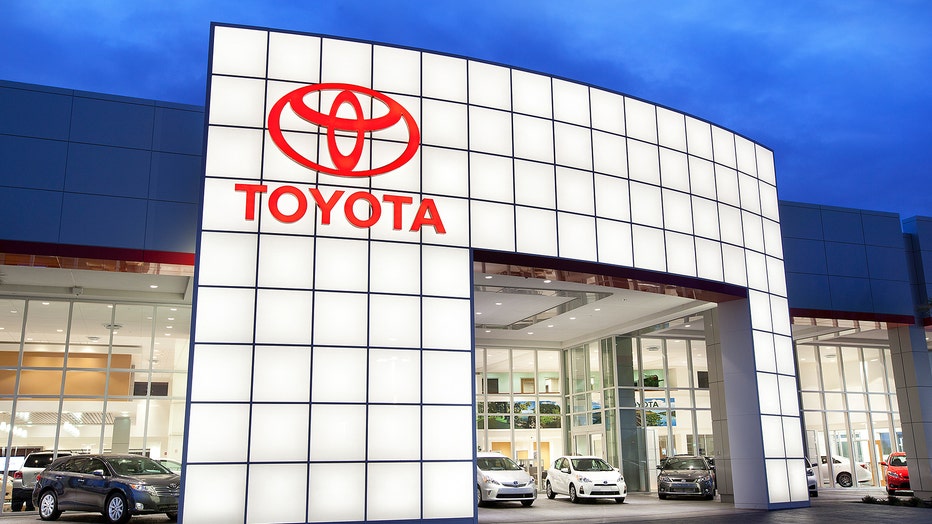 Toyota donated $55,000 to 37 GOP objectors this year despite the company's pledge, according to data compiled by the watchdog group Citizens for Responsibility and Ethics in Washington.

The money given to Republican groups by companies that pledged not to support objectors is small compared with the huge amounts of cash given overall. Walmart’s $60,000 contribution to the GOP Senate and House committees is just a fraction of the company’s overall political spending on both parties, which last year topped $5 million.

Companies often give money to Democrats and Republicans alike as they try to cultivate good relations with whichever party is in power. The companies behind the pledges are no exception.