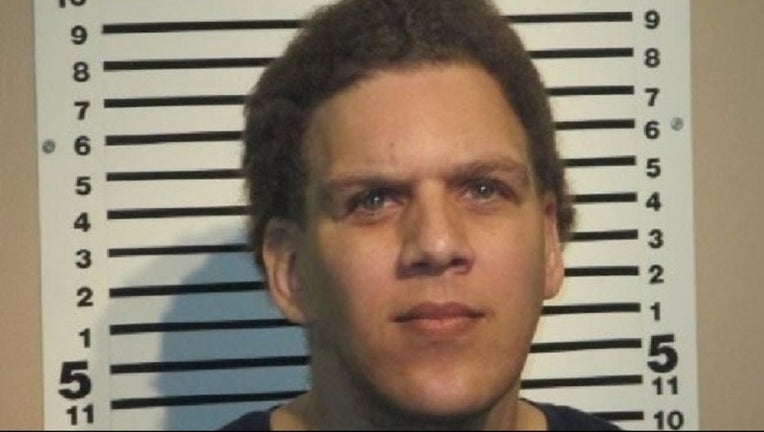 An Idaho man who told police he identifies as a woman was arrested Tuesday after allegedly taking photos of a woman in a Target fitting room, officials said.

Sean Patrick Smith, 43, was allegedly dressed in women's clothing when he entered the fitting room in the women's section of the store in Ammon on Monday, East Idaho News reported. Smith, also known as Shauna Patricia Smith, then began taking pictures of a woman in the changing stall next to him, police said.

"The woman was begging for help as she chased the man out the door," a witness told East Idaho News. "She kept saying she wanted those pictures deleted."

Detectives found Smith on Tuesday and charged him with one felony count of voyeurism. He was booked into the Bonneville County Jail and was set to make a court appearance Wednesday.