WASHINGTON - The Trump administration on Thursday proposed greatly narrowing the use of one of the country"s landmark environmental laws, calling for changes that could allow projects ranging from oil pipelines to mines to move forward with far less federal review of their impact on the environment.

President Donald Trump was set to present a proposed overhaul of the half-century old National Environmental Policy Act. That law changed environmental oversight in the United States by requiring federal agencies to consider the impact of major projects on the land and on wildlife. 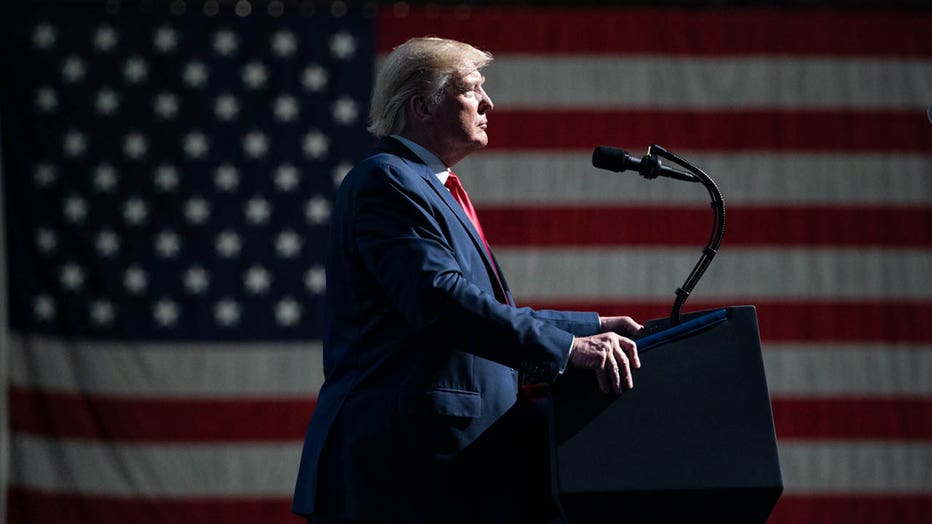 Key among the changes proposed is one that would newly limit the requirement for federal environmental review to projects that have major federal funding. The change would mean a range of predominantly privately funded and managed projects would not have to assess the environmental impact of their work and brief the public on them.

Anne Bradbury, head of an independent oil and gas producers trade group, said among the proposed changes are ones that will speed up permitting of oil projects, including pipelines, on federal lands. The Trump administration has pushed hard for pipeline building to move ahead despite local challenges, along with calling for shortening the time and length of environmental reviews for projects.

Democratic lawmakers and environmental groups say the changes would exempt polluters from public scrutiny of their projects.