DELAWARE, Ohio (WTXF/AP) - Donald Trump is mocking his much-derided comment at the presidential debate that he might not accept the results of the election.

Thursday, Trump kicked off a rally in Delaware, Ohio, by saying he "would like to promise and pledge to all of my voters and supports and to all of the people of the United States that I will totally accept the results of this great and historic presidential election."

Trump is continuing to raise concerns about the integrity of the election, despite a lack of evidence of widespread voter fraud in the country.

His tease to the crowd in Ohio followed criticism from both parties over Trump's refusal during last night's debate to pledge he would accept the election outcome.

When the Republican nominee for president refused to say he would accept the results of the election, he rattled American democracy and openly flirted with the notion of a contested transition of power. He overshadowed an otherwise improved debate performance. And, with an almost-flip, five-word sentence, he created a headache for every Republican running for re-election who will be asked again and again to either defend or reject their nominee. 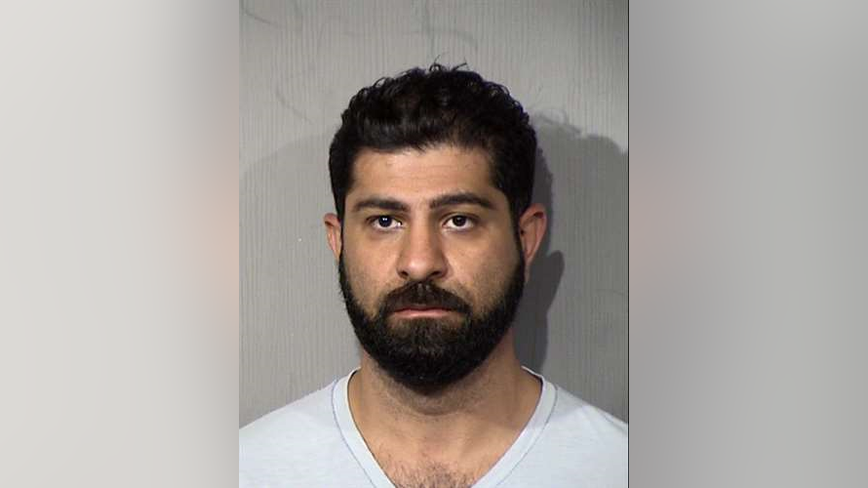 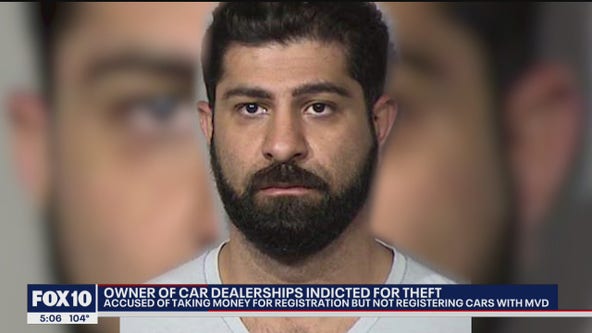 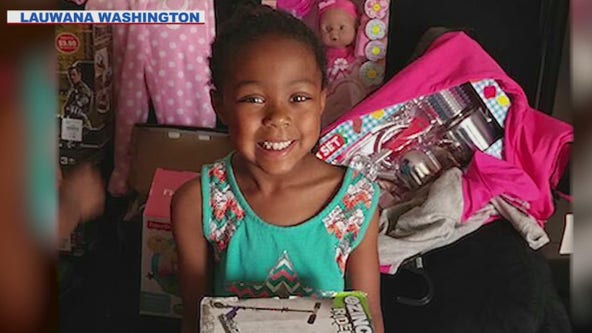