Jesus Rodriguez, an Arizona man who went missing on Dec. 19, has been found dead.

PHOENIX - The Maricopa County Sheriff's Office says a man who has been missing since Dec. 19 has been found dead.

Jesus Rodriguez was last seen at his sister's home in Chandler, where he borrowed her car so he could see a friend, officials say. He never returned.

The car was later found on Forest Road 388 near Camp Creek Wash in the Tonto National Forest, officials said.

Deputies said his body was found on Jan. 2 and that there were no signs of trauma or foul play.

Officials did not disclose where his body was discovered. Detectives are still investigating.

To donate to the family in their time of need, visit this link. 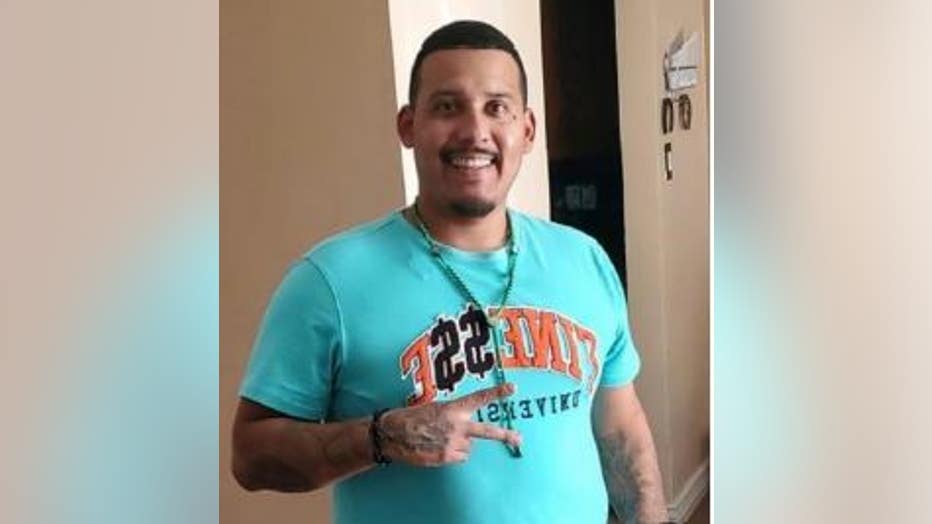