Running one marathon is tough enough, so imagine a situation where a man will run 7 marathons, in 7 days, and on 7 continents to raise money for those battling a digestive illness. FOX 10's Bailey Miller reports.

PHOENIX - Running one marathon is tough enough, so imagine a situation where a Valley attorney is running seven marathons, in seven days, and on seven continents.

That's the challenge ahead for Jonathan Negretti. To prepare for the World Marathon Challenge, Negretti si putting in hundreds of miles along a trail in Phoenix. 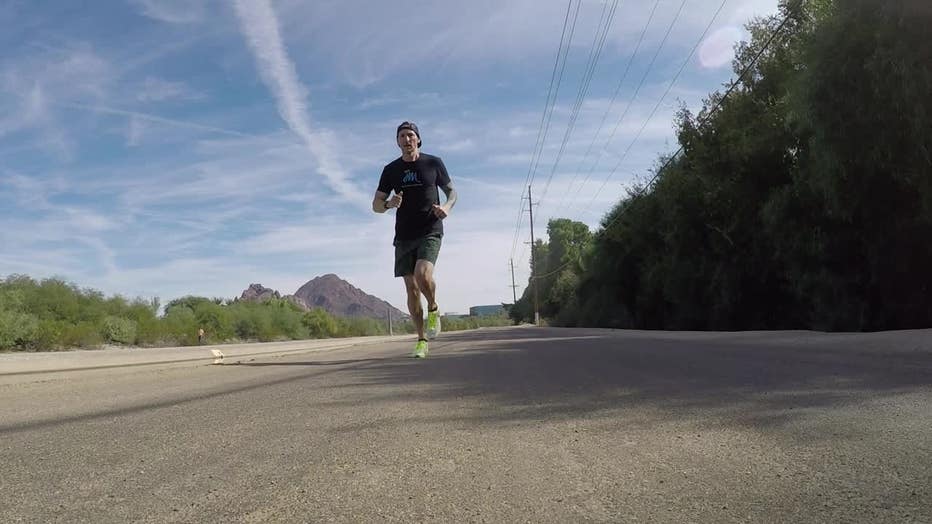 The challenge will start in Antarctica, and then go through Cape Town in South Africa, Dubai, Perth, Madrid, Chile, and Miami, Florida.

The reason Negretti is putting himself through this grueling training, and even more grueling race, is to raise awareness for ulcerative colitis. 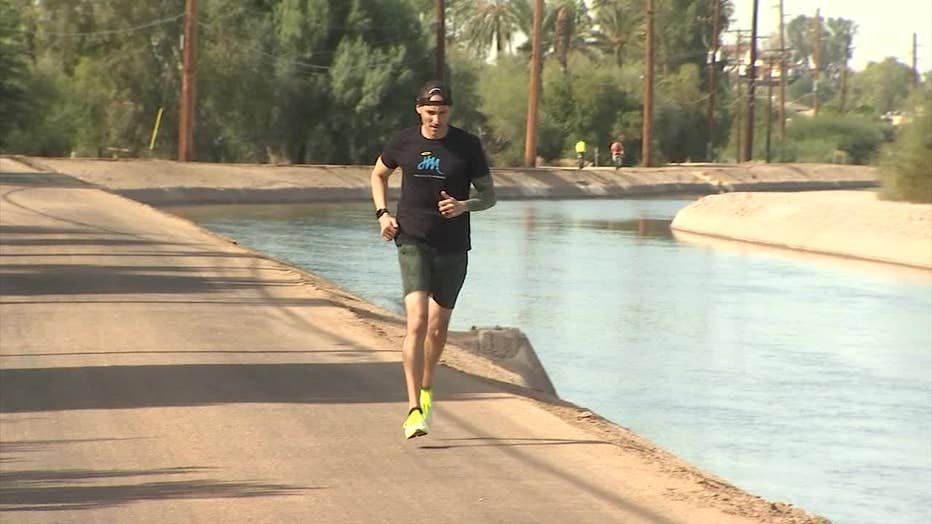 "I want something to be so big that people have to take notice," said Negretti.

Ulcerative colitis is a disease that causes inflammation and ulcers in a person's digestive tract. Negretti knows about it because he has been living with it for almost 20 years.

"I was in such bad shape, I couldn't do many things I was homebound I had to think about what I ate and when I ate it was debilitating."

He was on medications and doing transfusions until it all stopped working. Five years ago, Negretti had surgery to get his large intestine removed. After the surgery, he has an ostomy bag on his side, and his life has changed for the better.

"I am more fit than I have ever been in my life," said Negretti.

Negretti has partnered with non-profit organization Heather's Mission, in hopes to get other people a bear with an ostomy bag. 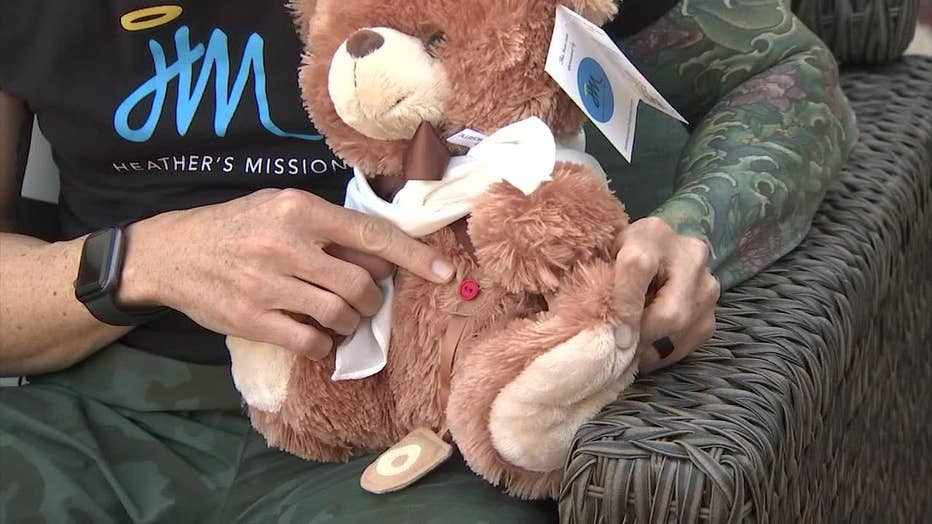 The bear, named Olli, aims to give other people the hope they need to fight through the disease, just like Negretti is.

"People who have this can live a really productive, fun-filled life if they choose to do so," said Negretti.