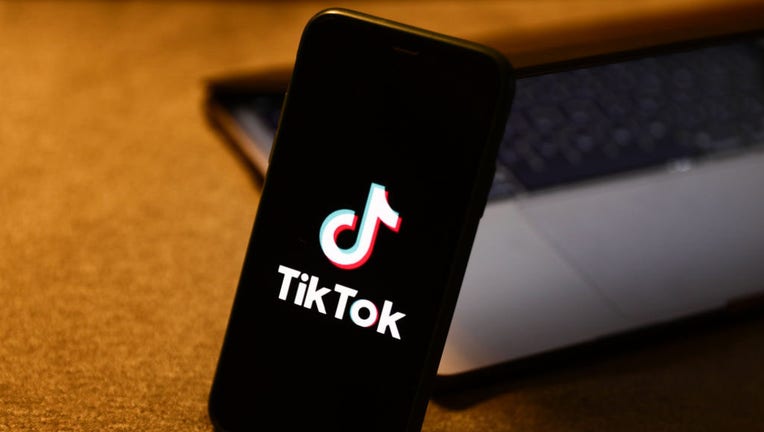 TikTok logo displayed on a phone screen and a laptop are seen in this illustration photo taken in Krakow, Poland on August 10, 2022. (Jakub Porzycki/NurPhoto via Getty Images)

Some users on the video-sharing platform claim that mouth taping helps if people are searching for a better night's sleep.

However, one doctor told Fox News Digital it is "the most dangerous trend I’ve heard of in some time," while others are also expressing caution and concern.

The practice involves people putting a small piece of tape over their lips to seal them shut at bedtime.

THE BEST FOODS FOR A GOOD NIGHT'S SLEEP

This forces all nighttime breathing to be done through the nostrils.

Video views of TikToks that explain how to "mouth tape" are in the millions on the platform.

One account, "Movewithjames," posted a video less than a week ago about mouth taping — and to date it's garnered some 2.8 million views.

Breathing through the nose when possible and natural is recommended by health experts — as long as it's not forced.

"If you are experimenting with this dangerous trend, you should stop."

"In general, it’s healthier to breathe through your nose instead of your mouth," according to Healthline.com. "That’s because nose breathing is more natural and helps your body effectively use the air you inhale."

Nose hairs help filter out foreign particles while humidifying and moisturizing the air breathed in. 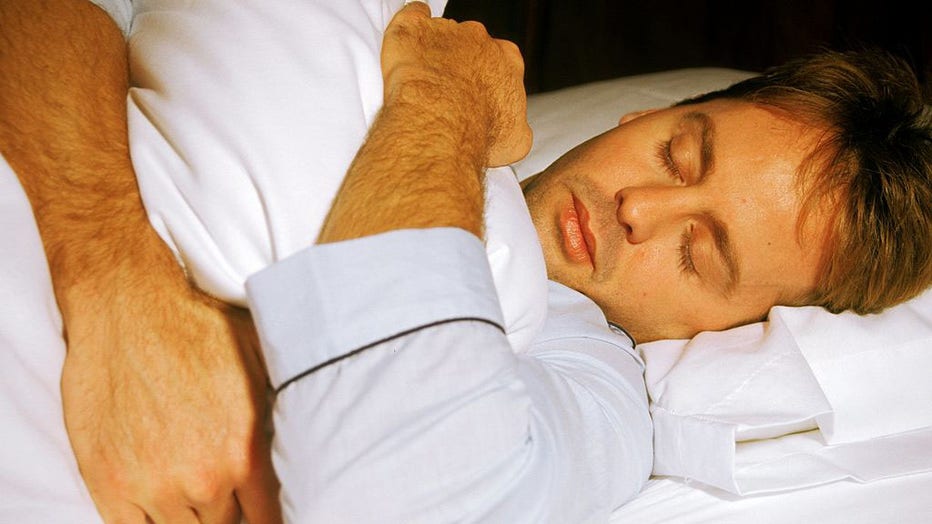 However, the outlet also reported that in "some cases, mouth breathing is necessary. You might need to breathe through your mouth if you have: nasal congestion, a deviated septum or small nostrils."

Medical experts say that the lips should never be forced closed with tape, unless under the direct guidance of a physician (such as during surgery).

Forcibly taping the mouth shut could worsen sleep apnea — which could be fatal, noted one doctor.

"This is one of the most dangerous trends I’ve heard of in some time, and I’m quite concerned that it is being advocated as a 'health' trend," Dr. David Culpepper, a Lexington, Kentucky–based general practitioner, told Fox News Digital this week.

"To put it quite simply, intentionally obstructing your airways during sleep is a terrible idea," he added.

In a TikTok search result for #mouthtaping, one video shares a disclaimer with the footage that reads, "Participating in this activity could result in you or others getting hurt."

Fox News Digital reached out to TikTok for comment.

Noting that "millions of people suffer from health issues that affect their breathing during sleep, such as sleep apnea," Dr. Culpepper said that forcibly taping the mouth shut could worsen sleep apnea — which could be fatal. 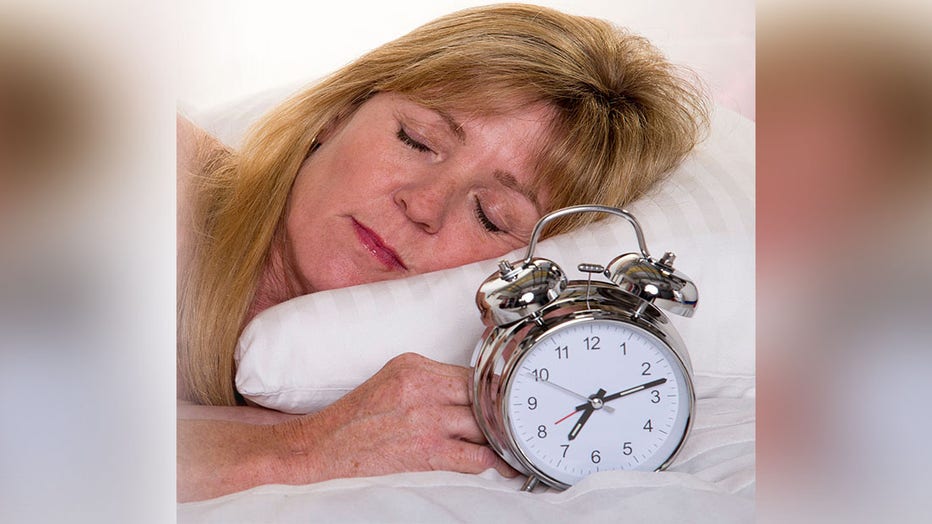 "Sleep apnea is associated with heart disease and early death," he said.

"Furthermore, if your nasal cavity becomes obstructed during the night because of a cold or allergies," Culpepper continued, "you could suffocate from not getting enough air."

He also stressed, "I would urge anyone considering mouth-taping to reconsider — and if you are experimenting with this dangerous trend, you should stop."

Dr. Baljinder S. Sidhu, a pulmonologist and sleep specialist who is co-owner of Pacific Coast Critical Care Group in Southern California, told Fox News Digital, "Generally speaking, nasal breathing is much harder to achieve during sleep compared to wakefulness. This is due to the effects of gravity when lying supine or flat, [plus the] relaxed muscle and tissue tone during sleep — all of which are generally aggravated by our normal negative pressure breathing."

"I would not recommend mouth taping as a solution to any medical problem."

He added, "Many [people] suffer nasal congestion from allergies due to triggers in the bedroom, including dust mites."

"I would not recommend mouth taping as a solution to any medical problem," he also said. "In sleep medicine we do strive to achieve nasal breathing, but this is done using different techniques/devices for different people."

He said as well, "Some examples include chin straps for nasal CPAP users, oral devices for those with recessed/small jaws or large tongues, or even more creative devices such as a tongue-retaining device."

He explained that "newer treatments include treating high arched palate (high roofed mouth) in children, to try to prevent the negative effects on nasal breathing that this causes later in life."

"Unfortunately," he added, "once the bone has formed, this is much more difficult to treat in adults."

Said Dr. Sidhu as well, "Mouth taping is much more likely to worsen nocturnal breathing during sleep than have a positive impact. If you are having problems with dry mouth or mouth breathing, I would recommend a visit to a sleep specialist or ENT and figuring out how best to treat it."

In addition, Dr. Shiv Sudhakar, a physician in northern California and a fellow of the Infectious Diseases Society of America, shared with Fox News Digital, "Mouth breathing is associated with several medical problems like snoring or allergies."

"Although there is a new online trend to tape the mouth to treat mouth breathing, it's important to know that the information so far on the treatment is only anecdotal, which means more clinical studies are needed to know if it's a safe procedure that treats any health condition."

He added, "Although some people may benefit from the technique, it may cause unintentional side effects, so it's important to know the potential risks and benefits before actually doing it yourself."

"Always talk to your health care provider first to make sure it is something that might be right for you."