PHOENIX - A woman has been hospitalized after she was found unconscious in the bedroom of a Phoenix apartment fire.

According to Capt. Todd Keller with Phoenix Fire, crews responded on the morning of Jan. 10 to an apartment complex near 35th and Missouri Avenues and found a fire burning on the first floor.

When firefighters went inside to battle the fire, they found a woman in her 50s unconscious in the bedroom. She was taken to a hospital in extremely critical condition. 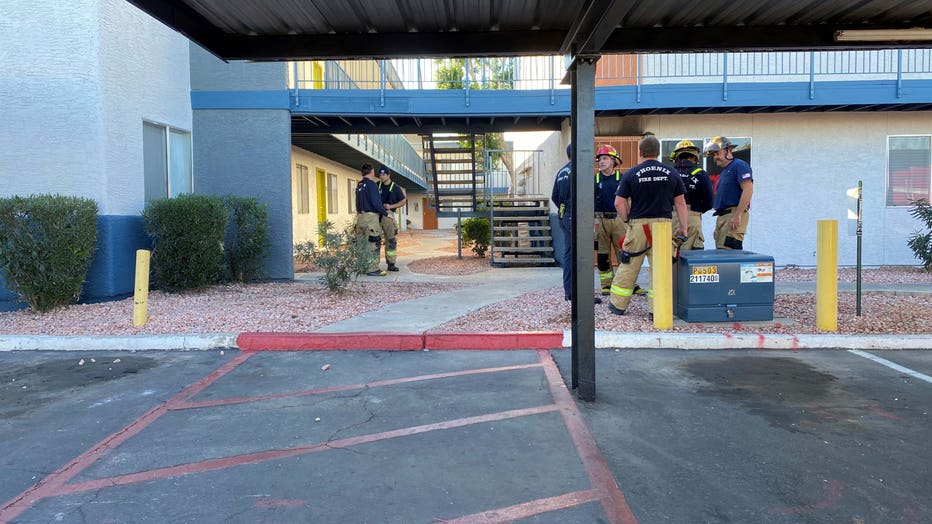 Firefighters were able to extinguish the fire. 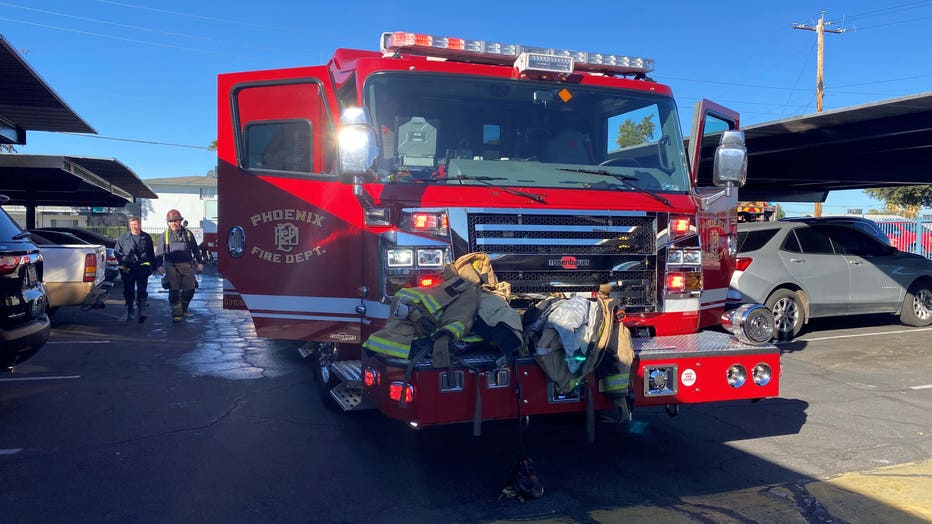