The Supreme Court judge in Canada ruled that Noelle Halcrow was motivated by malice and ordered her to pay her ex-boyfriend hundreds of thousands of dollars in damages.

VANCOUVER, British Columbia - A judge in Canada ordered a woman to pay her ex-boyfriend more than $150,000 after she damaged his reputation on Instagram and other websites, alleging he was a cheater and alcoholic with sexually transmitted diseases.

A Supreme Court judge in British Columbia made the ruling against Noelle Halcrow, a former Parfums Christian Dior employee and self-described Instagram influencer who reportedly boasts more than 17,000 followers, after she made several posts about her ex-boyfriend, Brandon Rook, a Vancouver business consultant, according to court documents.

Rook and Halcrow began dating in Aug. 2015, but Rook ended the relationship that same month, the ruling states. They started dating again in Feb. 2016, until Rook again broke off the relationship in August, according to the ruling.

The defamatory posts began that same month and continued through Aug. 2017, the ruling states. More than 85 of the defamatory posts targeting Rook were made on Instagram under a variety of fake names and three other websites, according to the court documents.

Justice Elliott Myers ruled the posts were defamatory and ordered Halcrow to pay Rook $200,000 ($154,000 USD) in damages, according to court documents.

Myers ruled that Halcrow “mounted a campaign against Mr. Rook that was as relentless as it was extensive” and that she was “motivated by malice.”

Halcrow did not present any evidence at trial, claiming that the posts were made not by herself, but by her friends and others.

But Myers pointed to evidence that showed Halcrow’s emails were sent from the same IP address that was used to set up the defamatory Instagram accounts and in a writing style with “remarkable similarities” to Halcrow’s.

The judge also said there was no evidence anyone else would have had the motivation to attack Rook in such a way, nor have knowledge of the personal details used in the posts. 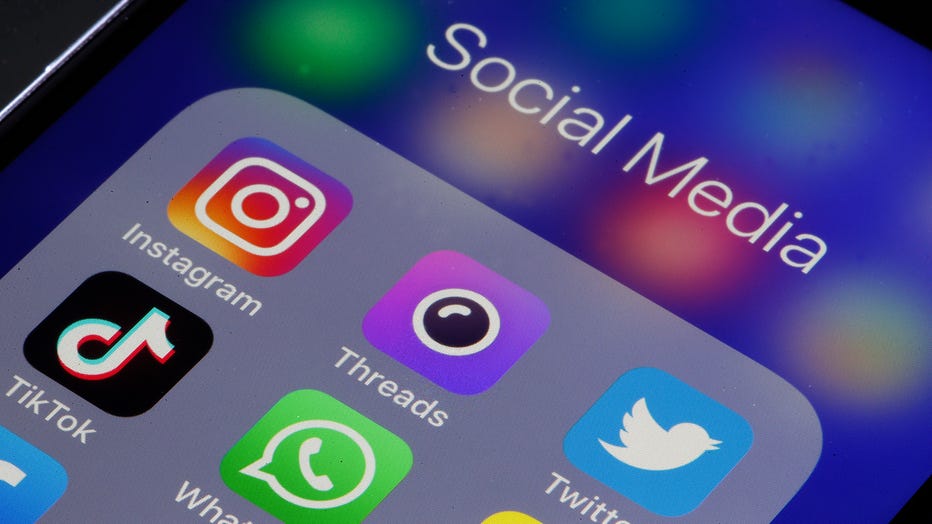 Supreme Court Justice Elliott Myers ruled that the posts, made on Instagram and three other websites, were defamatory and “motivated by malice.” (Photo by Chesnot/Getty Images)

“The evidence is clear and compelling that Ms. Halcrow did, in fact, put the posts on the websites,” Myers wrote in the ruling.

“From the number of comments and viewings on many of the postings, it is clear that they received wide reading.”

In addition to the $200,000 in damages, the judge also ordered Halcrow to pay Rook about $30,000 USD in special damages for the money he spent on reputation consultants to have the posts removed from the internet.

“The courts have recognised that the internet can be used as an exceedingly effective tool to harm reputations,” Myers wrote. “This is one such case.”