Woman hospitalized after being bitten by 'wolf hybrid' dog

PHOENIX - Officials with the Phoenix Fire Department say a woman was taken to the hospital after she was bitten by an animal described as a wolf hybrid on June 30.

The incident happened in the area of 15th Avenue and Union Hills Drive. Fire officials say the 60-year-old woman was bit on her face and neck by the wolf hybrid.

"The animal involved in the incident has been reported to be owned by the patient," read a portion of the statement.

The victim, according to officials, is listed in stable condition. 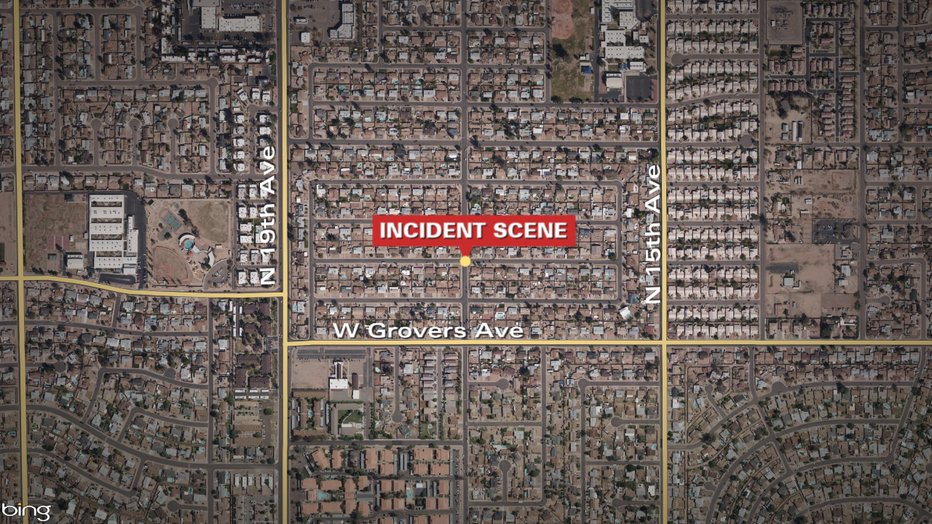