Joy Simmons lost much of her eyesight to a brain tumor and is legally blind. But she’s been having issues with Uber and Lyft drivers denying rides.

"He looks out for obstacles in the sidewalk," Simmons told Contact 6. "He is with me, I would say, 98 percent of the time."

Simmons lost much of her eyesight to a brain tumor and is legally blind. When walking places with Nimble isn’t an option, Simmons may opt for a ride-share app. But she’s been having issues with Uber and Lyft drivers denying them rides. 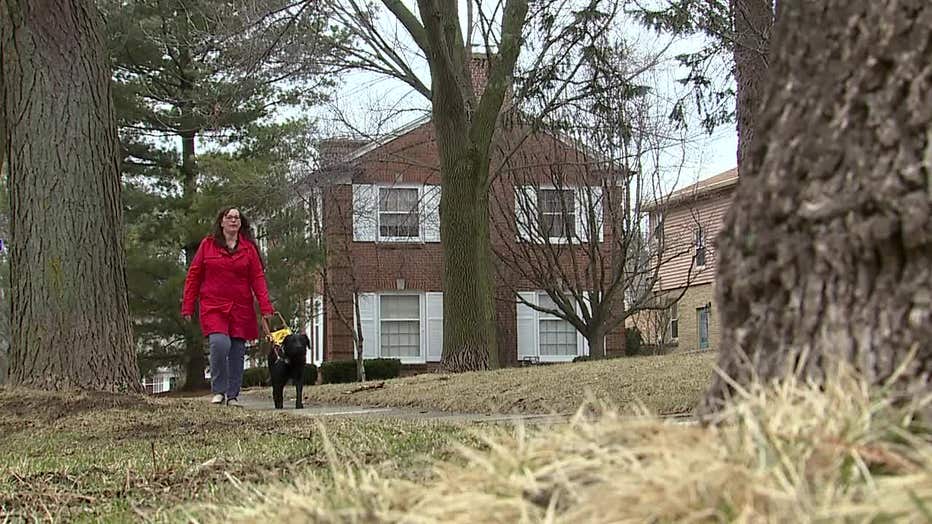 The ride-sharing apps’ drivers are required by company policy and law to always accept service animals in their vehicles. After a couple of denials, Simmons began filming her encounters.

In one video, Simmons asks the driver why she and Nimble are being denied a ride.

"Because I never allow to have any dog in my car," the driver responds.

In the second video, the driver tells Simmons that he doesn’t pick up animals. 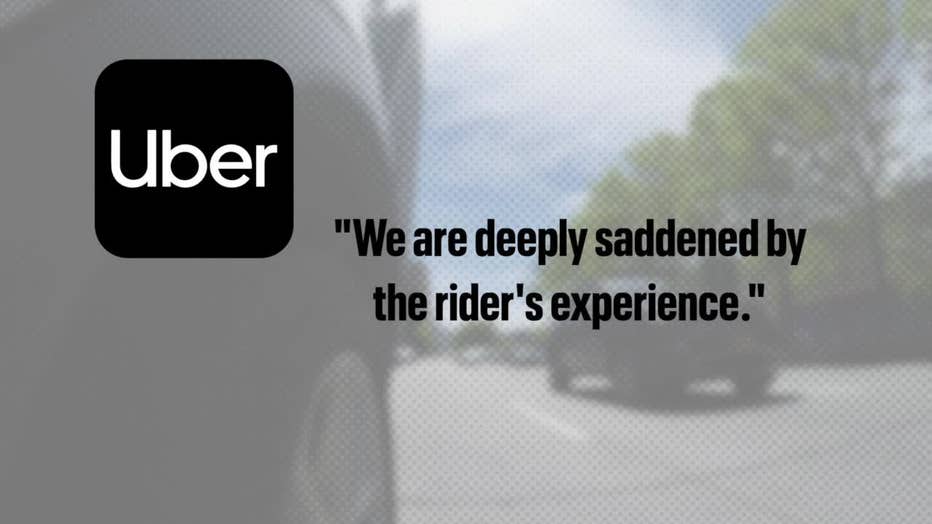 In response to Simmons’ encounters, Uber tells Contact 6, "we are deeply saddened by the rider’s experience." Lyft said "we take any allegation of this nature very seriously." Both platforms say they do not tolerate discrimination. 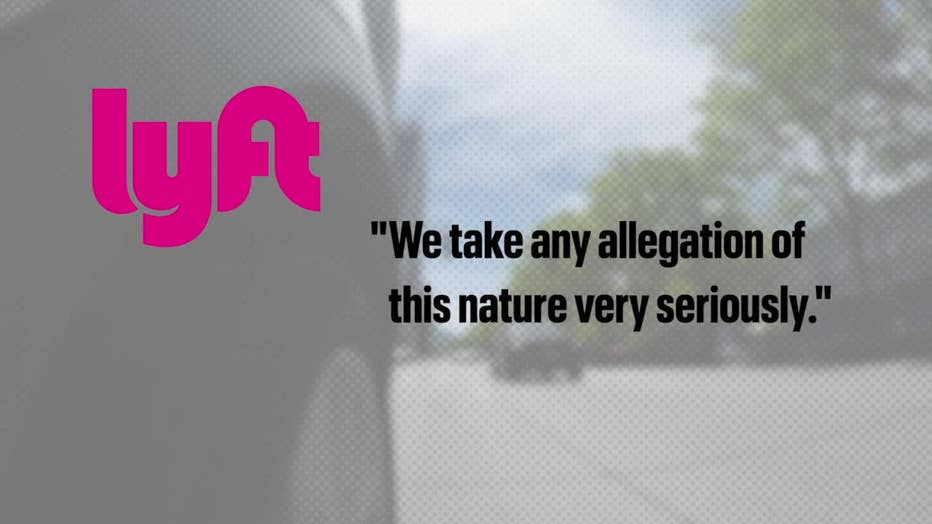 Drivers who sign up for Uber must first agree to follow its community guidelines and federal laws. All new drivers get an in-app notification that requires them to acknowledge their obligation to accept service animals

Simmons isn’t alone in her experience. Stacy Fuehrer is also legally blind and works for Beyond Vision. She travels almost everywhere with her guide dog, Onida.

"I’ve probably had at least 15 drivers deny me rides," said Fuehrer. "Some drivers will slow down, see the dog and not even stop. They'll just drive away." 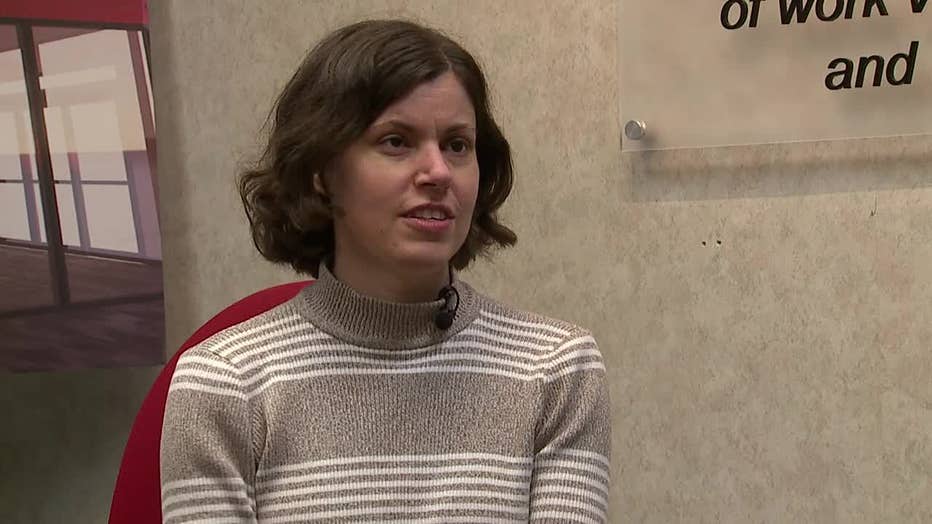 Fuehrer says when Onida is allowed inside the car, she’s better behaved than some passengers.

"Every excuse you can think of, a guide dog user has probably heard it all," said Raul Gallegos of the NFB’s National Association of Guide Dogs. 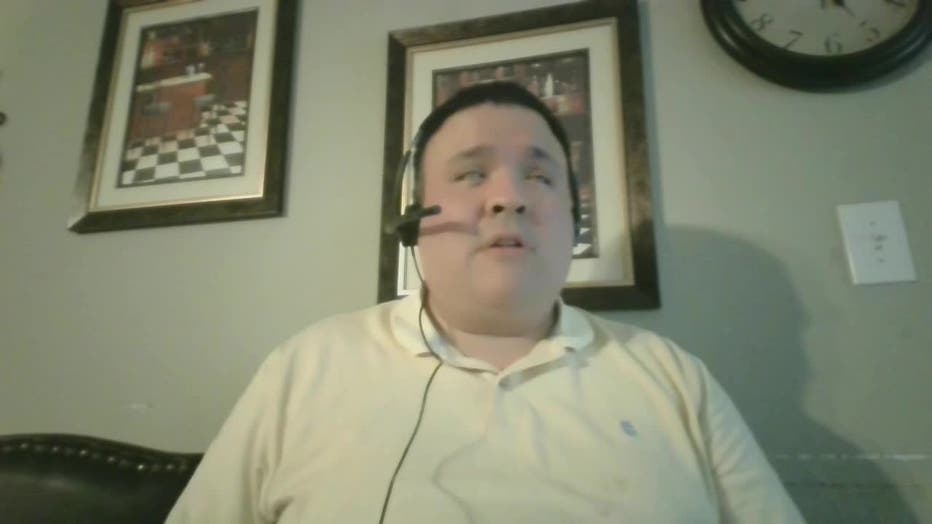 "I was on my way to a doctor’s appointment that took me about three months to schedule. Because I was late, they wouldn’t see me," said Gallegos.

Ride-share operators are only allowed to ask riders two questions about their animal. The first: is the animal required because of a disability? The second: what service is the animal trained to perform? 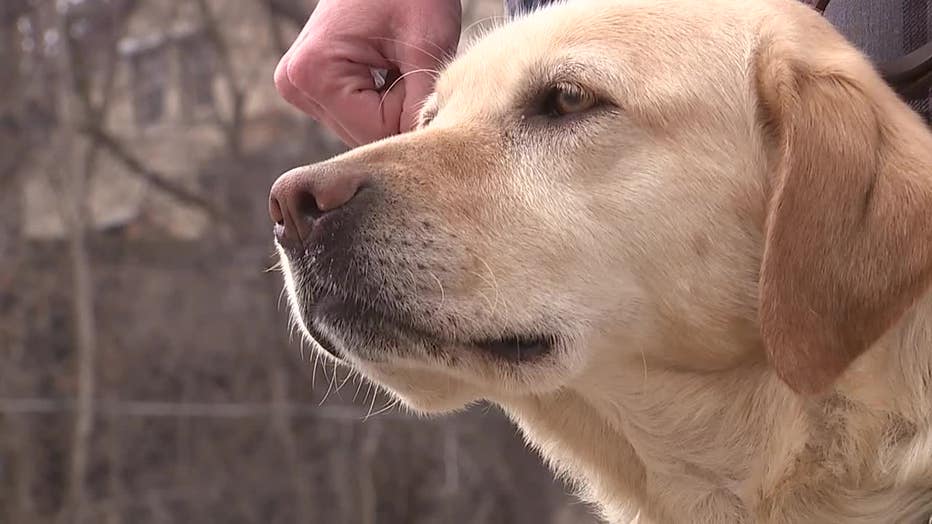 "These untrained dogs could cause a problem," said Gallegos. "They’re stressed or they misbehave, and now they’ve set a bad precedent."

It’s something that makes it harder for those with true guide dogs to rely on ride-share.

"The uncertainty of not knowing if the ride is going to get us there on time," said Simmons. 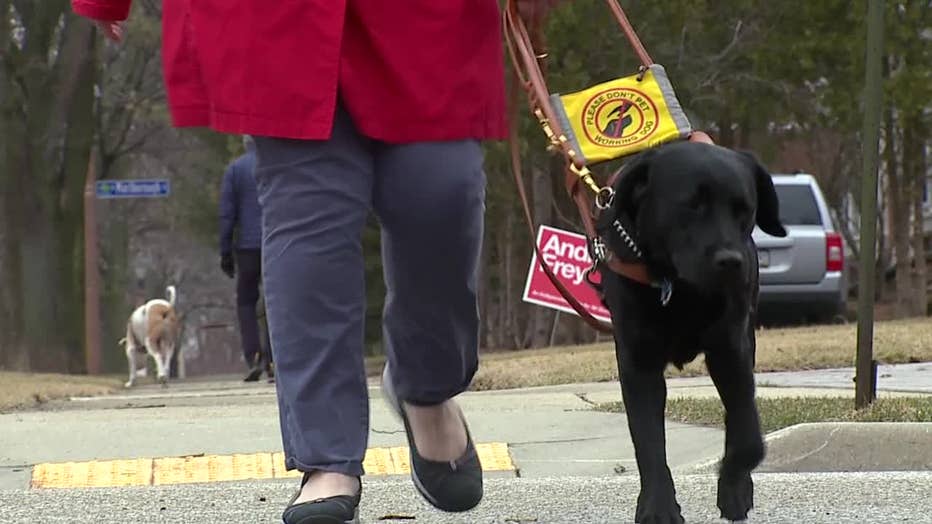 Uber and Lyft both investigate claims of discrimination and may deactivate drivers as a result. Gallegos says the NFB often hears that drivers received "education" and that the rider was credited some money.

Five years ago, Uber settled a class action lawsuit with the NFB in which it promised to make clear drivers must accept service animals.

"Lyft has a strict Service Animal policy that requires all drivers to accommodate passengers traveling with service animals, and we take any allegation of this nature very seriously. There is no place for any form of discrimination on our platform."

"We are deeply saddened by the rider’s experience. As clearly stated in our Community Guidelines, discrimination of any kind is not tolerated on the platform and we have a specialized team that investigates these types of reports."