CHEYENNE, Wyo. (AP) - A Wyoming doctor and his brother have been sentenced to prison for a drug distribution conspiracy that resulted in a woman’s death.

Shakeel Kahn was convicted in May of 21 felonies including responsibility for an Arizona woman’s 2015 overdose death. The jury found Nabeel Kahn guilty but not criminally liable for the death, while convicting him of drug conspiracy and a firearms charge.

Lyn Kahn, the wife of Shakeel Kahn, was sentenced in July to time served and three years of supervised release for participating in the conspiracy. 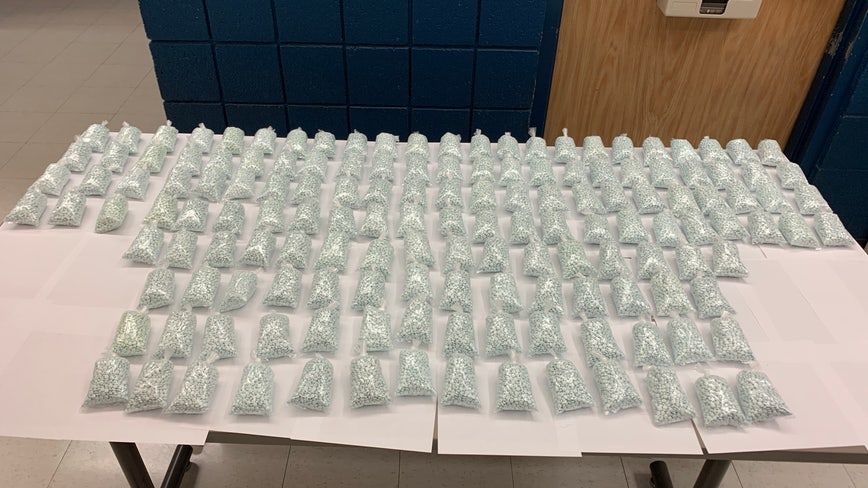 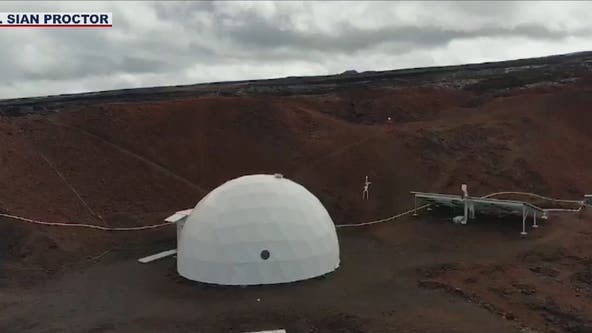 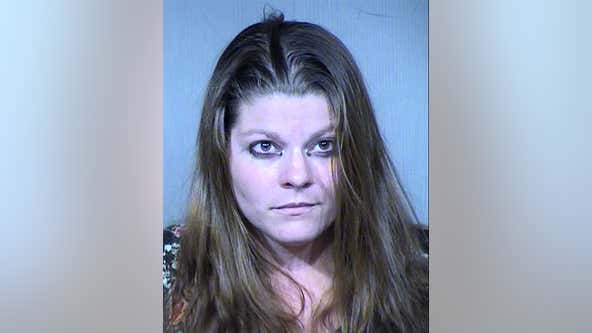