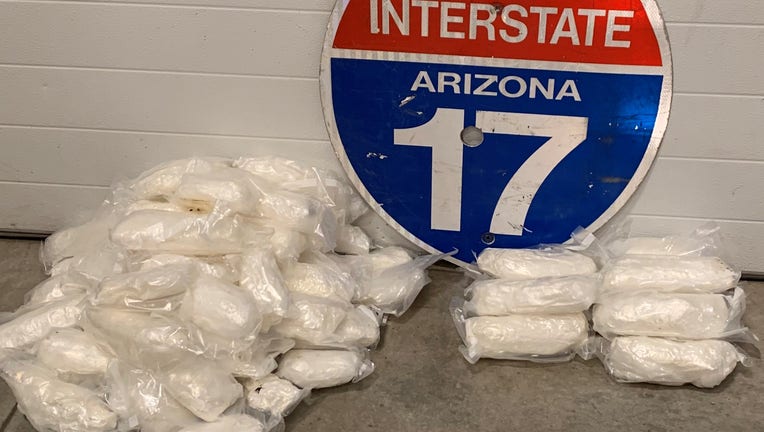 48 pounds of meth were discovered in a traffic stop near the I-17 and Sunset Point.

BLACK CANYON CITY, Ariz. - A K-9 with the Yavapai County Sheriff's Office discovered $150,000 in meth during a traffic stop near the I-17 and Sunset Point, officials said on Feb. 19.

Deputies say they pulled over Surprise resident Carlos Camargo-Urias, 26, for reckless driving on Feb. 18 around 5 p.m. 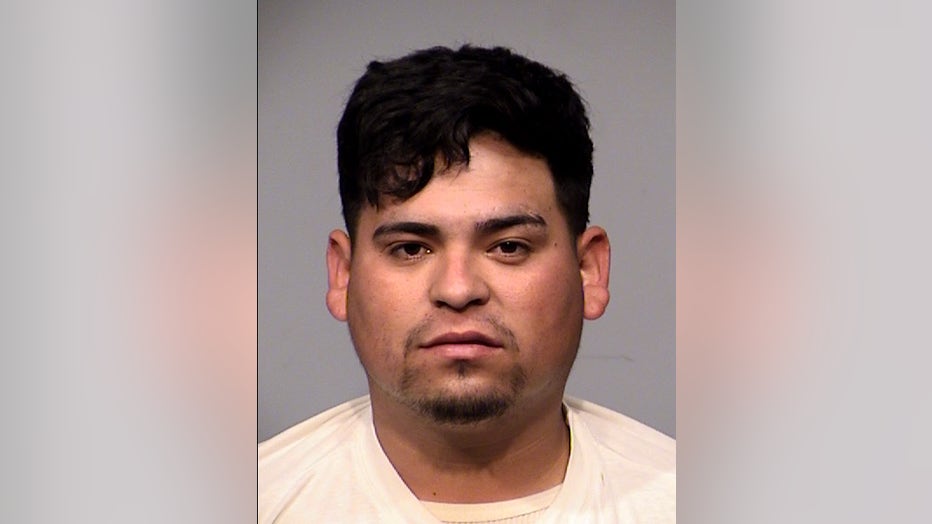 When officials searched his vehicle, a K-9 discovered nearly 50 pounds of meth.

A 17-year-old was also in the car. Camargo-Urias faces multiple drug possession charges. His bond is set at $500,000.

This is the second major meth bust the deputies have made in the past week, with detectives arresting a Prescott man who had been selling methamphetamine out of his home on Feb. 12.