Omaha's Henry Doorly Zoo and Aquarium is celebrating after successfully rehabilitating two snow leopard cubs that were unable to walk.

The male and female, both born on August 4, were brought to Omaha from Illinois about two months ago to undergo physical therapy for "swimmer's syndrome." Swimmer's syndrome is a congenital condition where the cubs were unable to tuck their legs beneath their bodies to walk normally.

MORE NEWS: Dog that spent over 840 days in shelter is finally adopted

According to Dr. Sarah Woodhouse, the condition occasionally happens in domestic puppies but is rare in kittens. 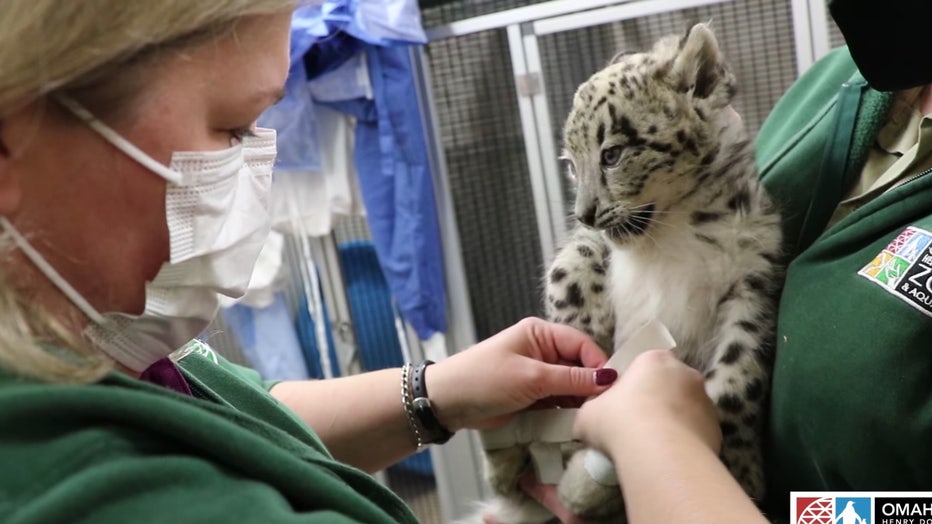 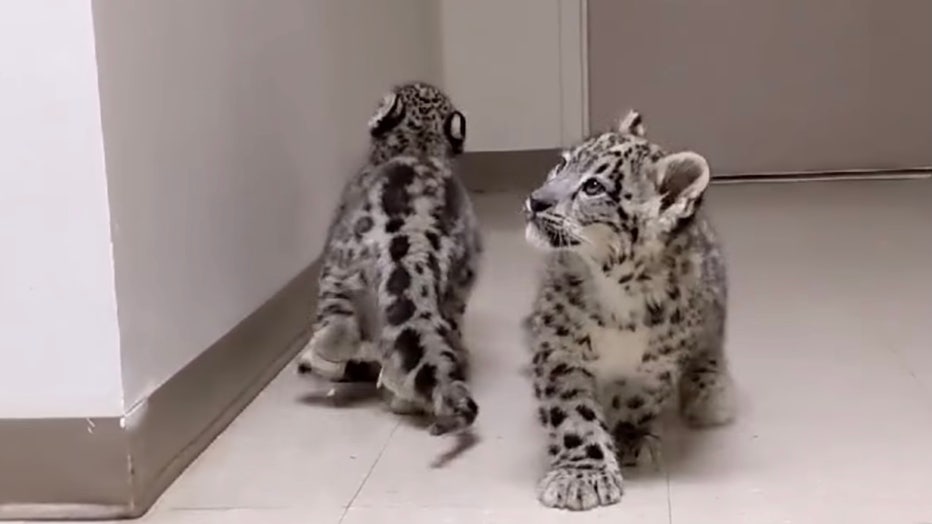 "We just continued what they started and were fortunate enough to have the staff and resources to allow us to provide more intensive therapy," said Dr. Sarah Woodhouse, our director of animal health.

Video shows the cubs bouncing around, playing with toys, and walking after months of treatment.

"It's so amazing what zoos can accomplish for animals when they are willing to work together."