TAMPA, Fla. - ZooTampa says a technical issue with the tank may have led to the sudden deaths of 12 stingrays last month, and they’ll rebuild the entire habitat to make sure it doesn’t happen again.

Back on May 27, staff at the zoo’s Stingray Bay touch-tank called veterinarians because the rays in the tank "didn’t look right." The responding vets realized the rays were dead, but the cause of their deaths was not immediately obvious.

Zoo officials considered everything from a water quality issue to disease and even foul play. Ultimately, they sent water and tissue samples to experts in Germany for analysis.

Tuesday, the zoo announced that they believe the deaths were the result of a "supersaturation event" the night before. That’s when too much oxygen is in the water, leading to gas embolisms -- gas bubble disease -- in the rays.

PREVIOUS: No answers yet after all stingrays in ZooTampa's touch tank found dead 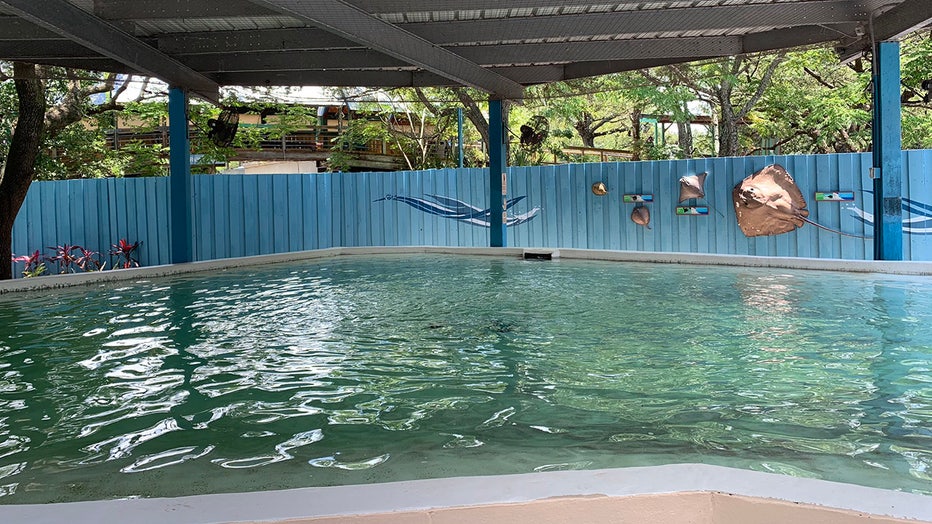 The zoo explained in a release that gas bubble disease is a fatal condition similar to "the bends" in human scuba divers, which is caused by bubbles in the bloodstream.

"It's difficult to treat because this then goes into the tissues of the animal," said Dr. Larry Killmar, Chief Zoological Officer. "When the animals died, we saw a lot of hemorrhaging on the gills."

The supersaturation event wasn’t immediately detected because oxygen levels had returned to normal by the time the water was tested in the morning, following a standard water change.

The cause of the supersaturation, though, is still not clear. Possible causes include a water system malfunction or a pipeline crack that was not detected during daily inspections.

"These are living things that we care for every day and you lose them, it's hard on staff," Killmar said. "Obviously, we're very concerned about what happened. The staff is devastated by this loss but we're going to make it right."

To prevent a repeat, the zoo will tear down the existing 16,000-gallon habitat and supporting systems.

"ZooTampa has decided that it will not reopen Stingray Bay," the zoo’s release stated. "Instead, it will build an updated habitat, with a new water management system which will include redundancies, safeguards and updated procedures."